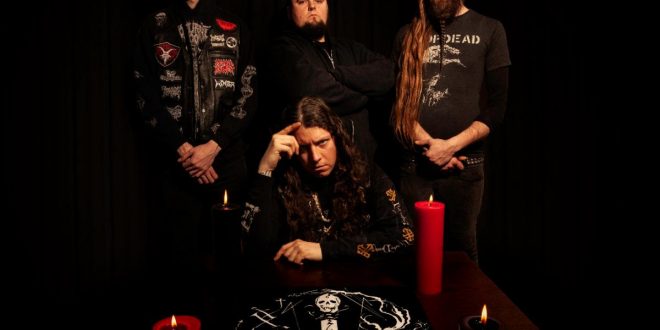 2
SHARES
FacebookTwitter
Cvlt Nation is currently streaming “Morbid Transcendence” from New York City-based death/doom conjurors Funeral Leech. The hymn comes off the band’s debut full-length, Death Meditation, set for release later this month via Carbonized Records.
Death Meditation spews forty-five soul-crushing minutes of death/doom darkness mired in contemplation of our mortal fragility. Recorded and mixed at Chapel Black Studios in Brooklyn, New York by Travis Bacon (White Widows Pact, Black Anvil, Hogwasche) and mastered by Arthur Rizk (Power Trip, Tomb Mold), through the putrid resonance of Death Meditation, FUNERAL LEECH believes that death is a new beginning!
Notes drummer/vocalist Lucas Anderson, “‘Morbid Transcendence’ is a journey through a crumbling mind. Through a dark ritual of meditation, we contemplate and come to terms with our inevitable end, and drift into the beyond. Only then can we realize death is a new beginning…”
Adds Cvlt Nation, “For FUNERAL LEECH, death is a new beginning. It’s the place where destructive and decaying sounds bubble up from the darkness to remind us of our frailty. We’re energy contained in a fleshy shell, and when that shell fails to contain our lifeforce we all meet our fate. Their new albumDeath Meditation is a celebration of what ghastly creatures may greet us on the other side of existence. It’s death doom for people who need darkness to soothe their souls – that means it’s heavy as fuck and full of horror.”
Stream “Morbid Transcendence” at THIS LOCATION.
Death Meditation will be released on LP and digital formats via Carbonized Records on April 17th. For preorders, go toTHIS LOCATION where first single “Statues” can be streamed.

NewYork Based Photographer. Music Enthusiast with a background in Graphic Design. Whether I'm shooting a live event or just out wondering the streets its about capturing the moment.
Previous END Announce New Album On Closed Casket Activities and Drop “Pariah” Video
Next Black Anvil Signs to Season of Mist 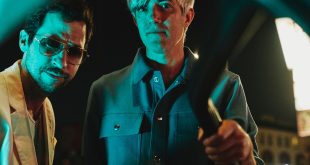 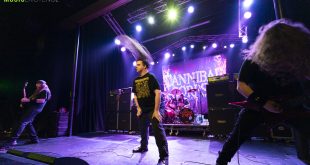 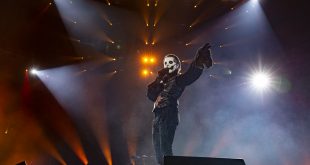