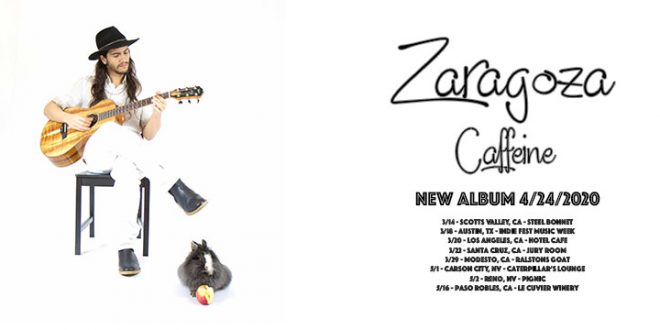 LA Based Singer / Songwriter ZARAGOZA has released his meditative, official music video for “Brand New Life,” the debut single off of his upcoming, sophomore EP, Caffeine, which releases April 24, 2020. Echoing the positive messaging of his Billboard charting debut Child of the Sun, “Brand New Life” layers delicate vocals with exquisite guitar melodies, painting a picture of the peaceful affirmation that weaves through the artist’s musical universe.

A mix between calm and chill verses with epic, big choruses and an uplifting bridge, the goal of the mood/vibe is to want to make the listener quit their day job and “start a brand new life;” this is a song based on change and creating a new future.

“I was fearful that this release wouldn’t add up to my previous release so I had to dig even deeper within my soul which resulted in something completely unique and closer to my heart. The lyrical theme is about change and starting new, I hope it inspires others as much as it inspired me” – ZARAGOZA 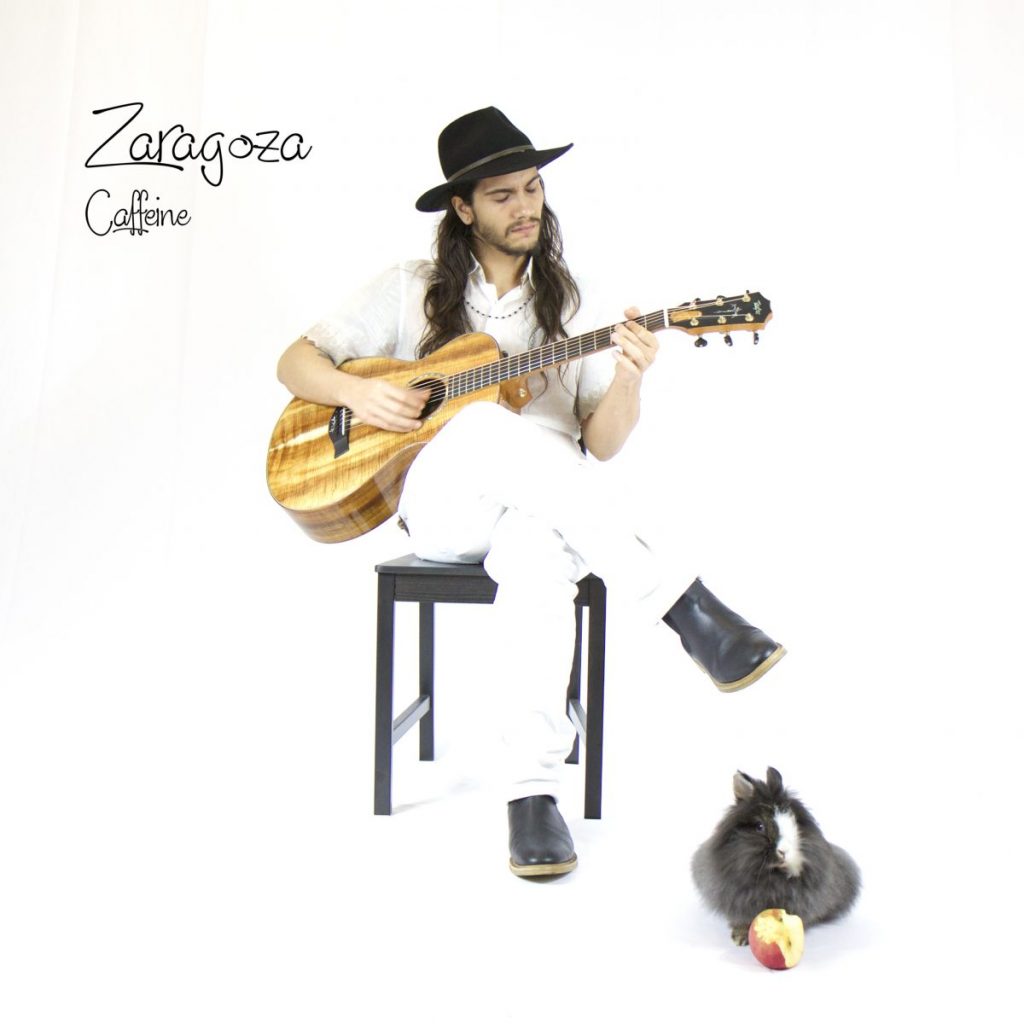 Caffeine, produced by Mikal Reid (Mick Jagger, Ben Harper, Alice Cooper), is Zaragoza’s sophomore studio EP following his Billboard charting debut Child of the Sun. In his new collection of songs he dives even deeper into an acoustic, singer songwriter realm as opposed to the more rock driven debut EP. Publications have noted his music for fans of Bon Iver and Novo. His influences come from legacy acts such as The Beatles, Bob Dylan and Jimi Hendrix.

Zaragoza pushes the same underlying message in every song. Love, peace and positivity. It’s not because he grew up in adversity, being taken away from home after his parents were incarcerated for dealing drugs just to get by. It’s not because he is vegan and meditates for two hours a day. It’s not the incident when he was a victim of a hit and run crime leaving him bed ridden for months to recover. It’s not because his Blues musician father, mentor and greatest inspiration was taken by cancer. It’s not because he proclaims the love of his life as his soulmate. Nor is it the fact that he used to play in a Metal band called Sinicle. He states “It is simply because the world is in desperate need of positivity.” 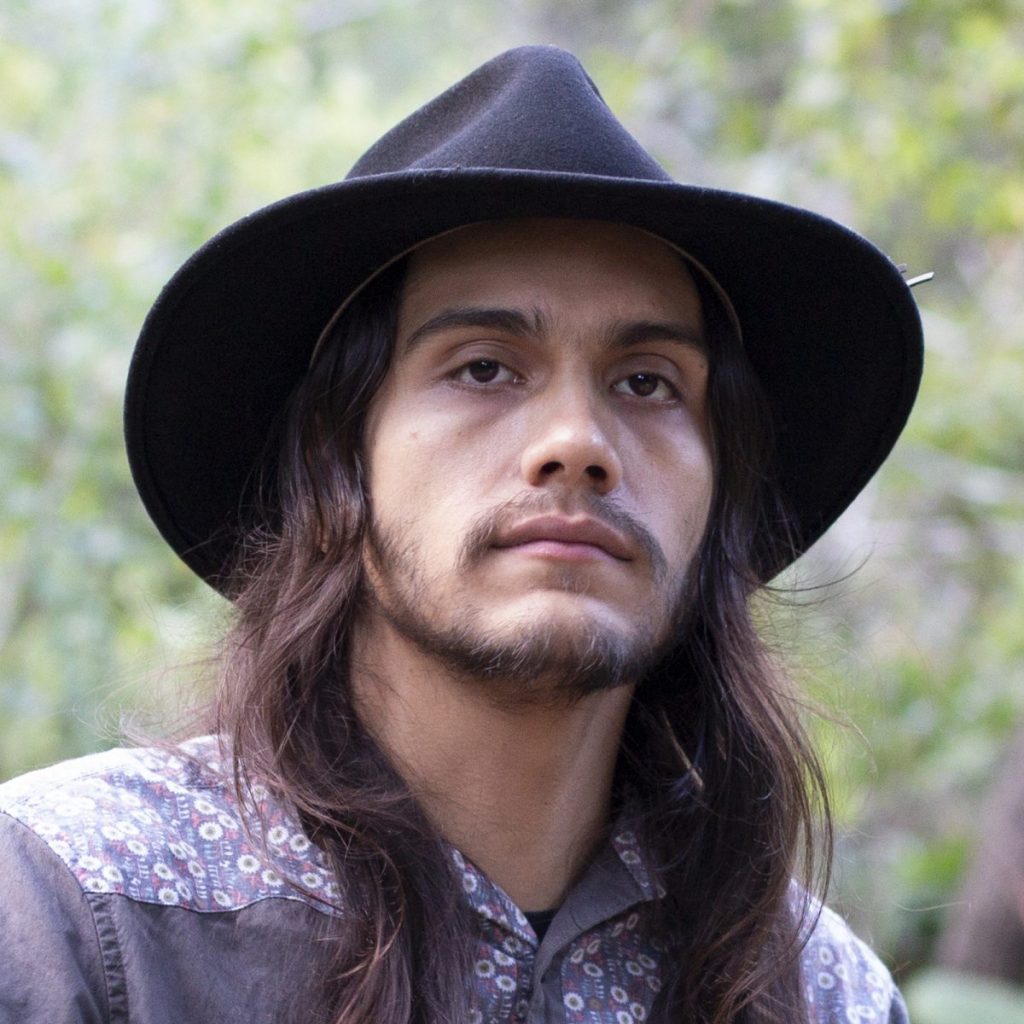 “Instead of screaming about what’s wrong in the world, I’m singing about what’s right,” says Zaragoza. For audiences who have only witnessed his ferocious performances with the Hollywood-based metal band Sinicle, the concept of Zaragoza performing acoustically based music as a singer-songwriter might seem a complete departure. “It’s a side of my artistry that hasn’t been expressed,” Zaragoza says. “It was a natural progression.”

Zaragoza’s newest songs are illuminated in vivid detail on his debut solo EP, Child of the Sun. While the tracks include full production arrangements with drums and bass, two of the songs are presented in their most essential forms, with only guitar and Zaragoza’s compelling vocals.

With his new music, Zaragoza retains the intensity of a rock performer as he approaches the acoustic guitar percussively, highlighting harmonics and tapping techniques. “I acknowledge these roots, but the sound allows me to go deeper into a softer, acoustic realm,” he explains.

As a solo artist, he now has the freedom as a songwriter to create a quantity of songs, and then select the best ideas to complete, record and perform. Initially, he allows the lyrics and melodic ideas to exist only in his imagination. “Then it’s like a sling shot – I head back to my guitar and boom – the song is written.”

Working with Southern California- based producer Mikal Reid, whose resume includes artists like Mick Jagger and Ben Harper, the two tracked in Reid’s studio in the hills above the city, in what is Zaragoza describes as “An all wooden room. It’s like recording inside of an acoustic guitar.”

Originally from Reno, NV, Zaragoza was born to music. His late father, a formidable harmonica player, was a front man for local blues bands. Jamming in the garage until all hours was a family tradition. “My father instilled in me how important it is to play from the soul,” Zaragoza recalls. “When I picked up the guitar we played together with a musical relationship.”

Zaragoza formed the band Sinicle, who after building a substantial following with an impressive amount of regional performances, moved together to Hollywood, CA to attend Musicians Institute and launch a recording and touring career that has included concerts and festivals nationwide, bolstered by a notable series of albums.

With his evolution into an acoustically based singer-songwriter, Zaragoza notes that his life experiences guide the themes of his new songs, especially the transforming warmth of a deeply loving relationship. “We’re in a cultural cycle,” he concludes. “The backlash is to go back to the basics: Love is the most basic human need. My music is not about me, it’s about us.” 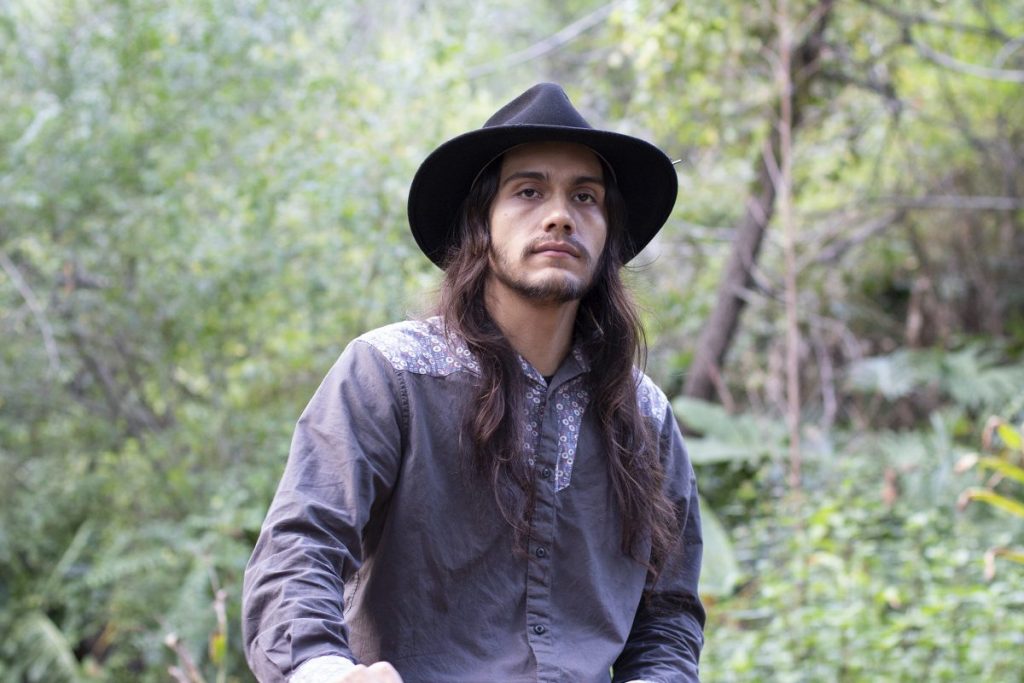 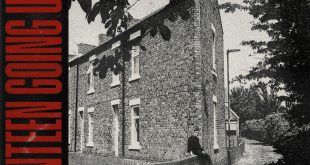