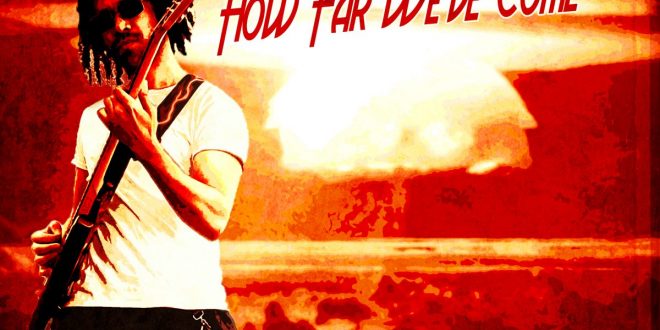 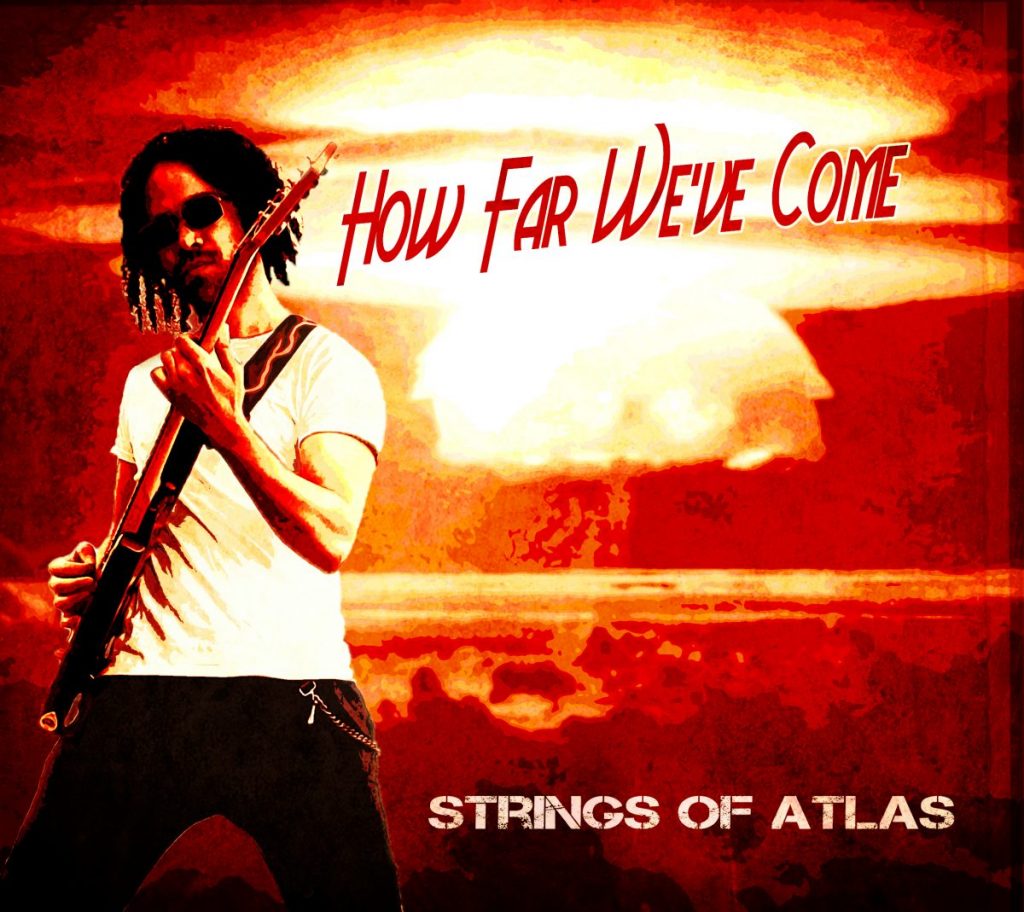 An ongoing musical project spearheaded by American artist Atlas Cage, Strings of Atlas takes listeners back to the halcyon days of fuzz saturated 90s grunge. On the band’s latest offering, ‘How Far We’ve Come’, Cage’s weighty vocals sit atop the bare-bones arrangement with distinction and clarity. This emphasises the importance of the lyrical content of the song, the meaning of which becomes apparent upon its explosive (albeit unexpected) climax. The line ‘Look how far we’ve come, look at what we’ve done…’ is poignant in its simplicity. It serves as inspiration for a better future on the back of mankind’s many achievements, while at once cautioning against the repetition of past mistakes. ‘How Far We’ve Come’ by Strings of Atlas is a song which should not judged on appearance. Beneath its corduroy and plaid aesthetic, this track has a place in the present day and deserves to be heard. 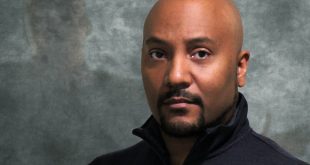