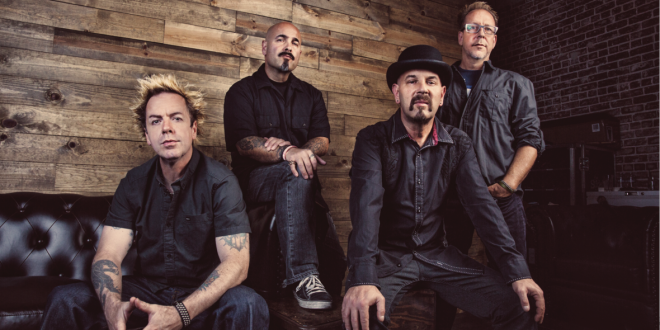 The album features a number of guest musicians including George Hughes Jr.keyboardist in ZIGGY MARLEY’S band (who plays keys on “Blue Skies”, “Sweet Music”, “We Wanna Rock”, “It Was You”, and “Forgiven”), Chris Shiflett of FOO FIGHTERS (who plays a guitar solo and also produced the track “Salvation”), the late Steve Soto (ADOLESCENTS) who sings back up on “Salvation”, as well as a songwriting collaboration with Jeremy and Ajay Popoff of LIT on the track “It Was You”.

Check out a video of WANK in the studio with Chris Shiflett here: https://youtu.be/dmS1RVMjAE4.

To celebrate the release of the album the band will play a series of shows in March and April, including a date supporting Long Beach Dub Allstars on March 13 in Huntington Beach, CA and an appearance at Las Vegas’s Viva Ska Vegas on March 21 where they will play alongside Save Ferris, Buck-O-Nine and many others. See dates below.

Lead vocalist and bassist Bobby Amodeo says, “These next handful of gigs are gonna be a blast. With the album finally hitting we’re excited to get out and play the record live for people and do our thing. Teaming up with bands like Long Beach Dub Allstars , Save Ferris and the Die Laughing Records night with Michael Des Barres and Screaming Bloody Marys at The Redwood Bar gives us an opportunity to rock in a front of good crowds and prepare ourselves for tour! Lot’s of big stuff coming for 2020!”

All songs on ‘White Knuckle Ride’ were produced by WANK✪ with Paul Miner / with the exception of “Salvation” which was produced by Chris Shiflett (Foo Fighters). The album was engineered, mixed, and mastered by Paul Miner at Buzzbomb Studios in Orange, CA. 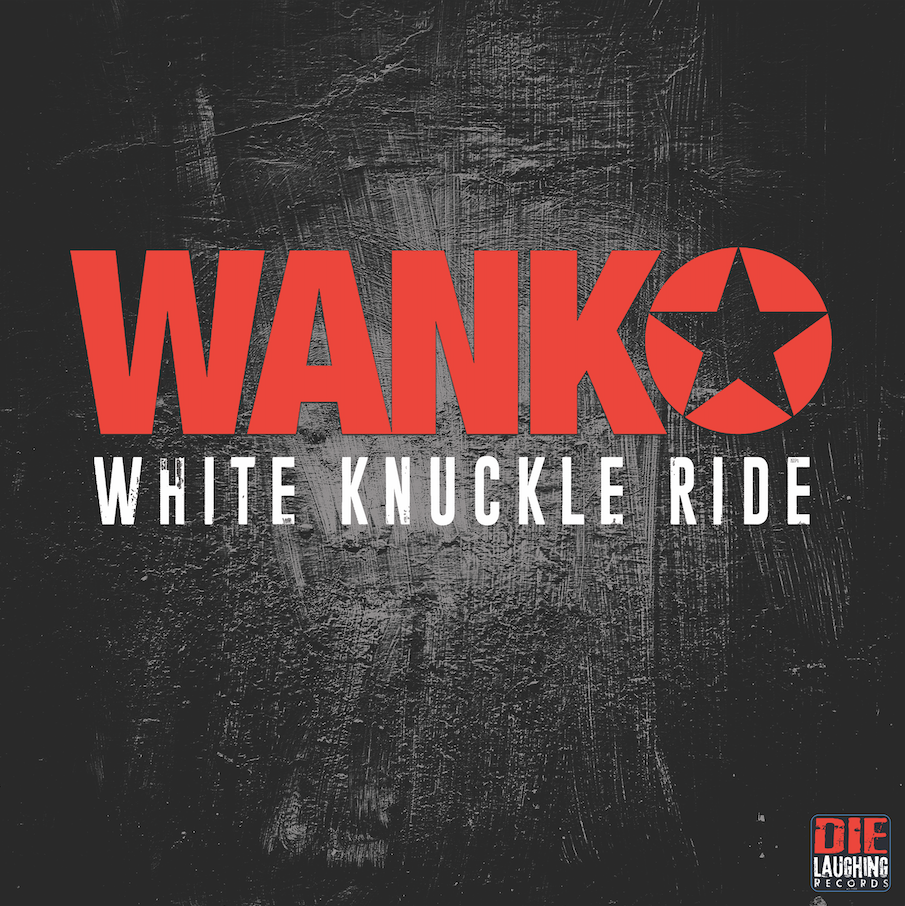 NewYork Based Photographer. Music Enthusiast with a background in Graphic Design. Whether I'm shooting a live event or just out wondering the streets its about capturing the moment.
Previous Decibel Magazine Tour Cancelled
Next Fearless Records Signs My Kid Brother / New Song “Pastels”