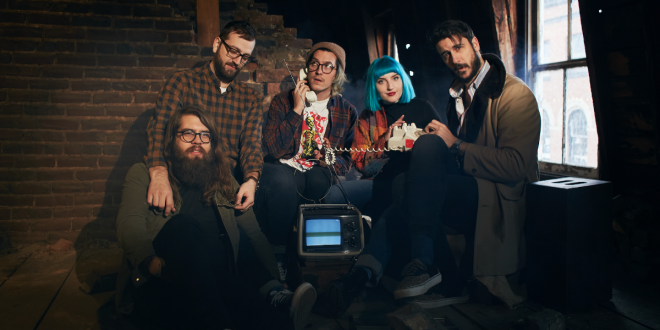 FEARLESS RECORDS is pleased to announce the signing of Leesburg, Virginia-based band My Kid Brother to the roster.

“I was in a different state of mind,” says lead vocalist Christian Neonakis about the track. “It was the first time I had experienced something like that. So I wrote a song.”

My Kid Brother previously shared the song “Native Tongue.” Listen here. Upon release, the track was added to the Loudwire Weekly Wire playlist while The Honey Pop declared, “We are patiently waiting to hear more from My Kid Brother, but until then, we have this bop to enjoy!”

More information about My Kid Brother’s Fearless Records debut will be announced soon.

NewYork Based Photographer. Music Enthusiast with a background in Graphic Design. Whether I'm shooting a live event or just out wondering the streets its about capturing the moment.
Previous WANK’s ‘White Knuckle Ride’ LP Out Now On Die Laughing Records
Next SOJOURNER Release First Single “The Deluge” Off The Upcoming Album “Premonitions” 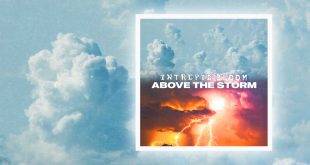