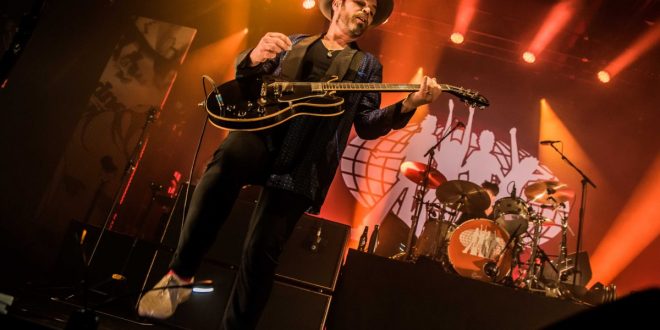 Supergrass at the O2 Victoria Warehouse in Manchester, as part of their The Strange Ones tour. This outing celebrates the anniversary of their debut album, I Should Coco which was released back in 1995 and an incredible career spanning the 25th years. The setlist was filled with classics spanning two and a half decades like Moving, Late in the Day, Alright, Caught by the Fuzz and culminated in a mass sing along to their 1999 hit Pumping on Your Stereo. 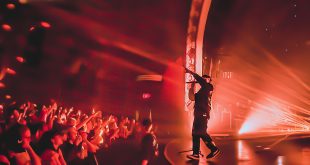 Gallery: Nothing,Nowhere, guccihighwaters, carolesdaughter, Arms Length at The Opera House in Toronto, ON (05.24.22)