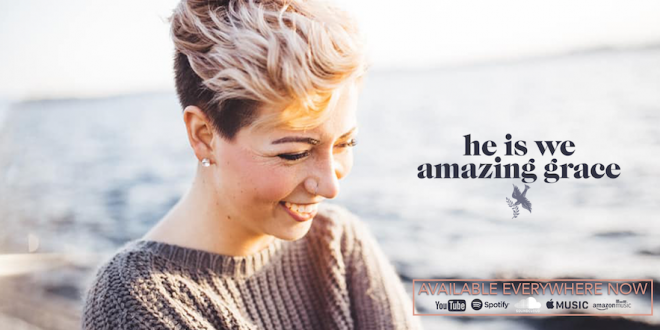 He Is We Release First new Music Since 2018, New Single “Amazing Grace”

He Is We’s new single “Amazing Grace” is out today on all digital outlets. This is the first single release since 2018 for Rachel Taylor. The song is a romantic pop anthem that you will be singing along to immediately. This is also the first release through InVogue Records. 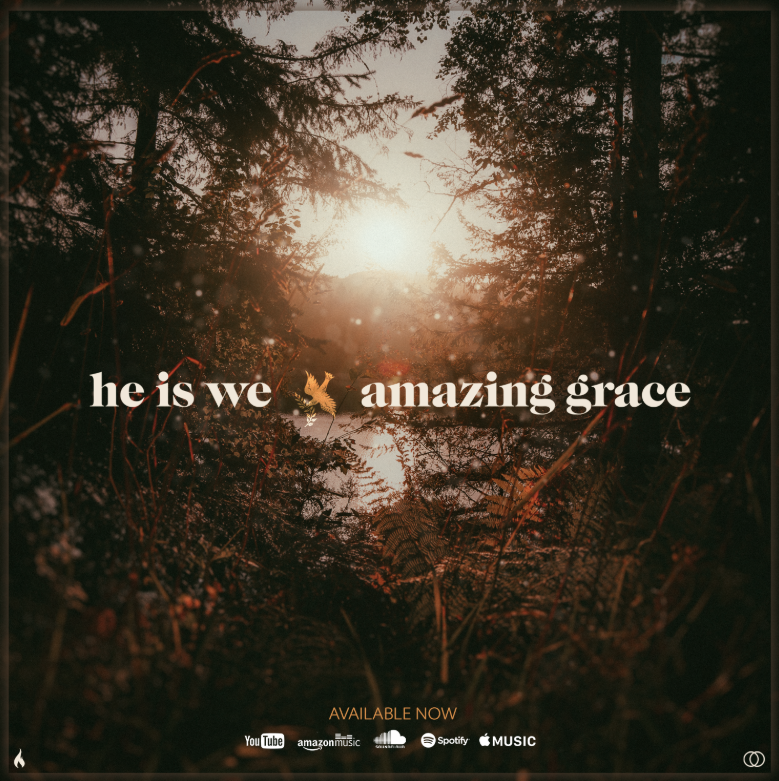 Washington based He Is We is fronted by vocalist Rachel Taylor. HIW’s debut album, released in 2010, hit the Billboard charts and accumulated over 100 million streams. In 2017 the follow-up album was released and has already racked up nearly 50 million streams online.

“Regardless of how far I’ve tried to run from this industry, the unconditional support has pulled me back in and reminded me of why it is I need music. I’m blown away that I’d given up on myself and the heartbeat of He Is We never gave up on me. The fan base kept air in my lungs and brought me back to life. I just want to hug every person who held me together when falling apart became so easy,” says Taylor.

“I’ve been a huge fan of He Is We for years so having the opportunity to release this new single, I couldn’t pass it up. I’m really excited to be working with Rachel on this new chapter of music she is creating,” says InVogue Records owner Nick Moore.

Keep Up With He Is We:

Caitlin Dunn is a Massachusetts based photographer who loves photographing concerts as well as events and lots of other things!
@@caitlindphoto
Previous Set It Off Share New Song “One Single Second”
Next The Clifffs “Panic Attack”