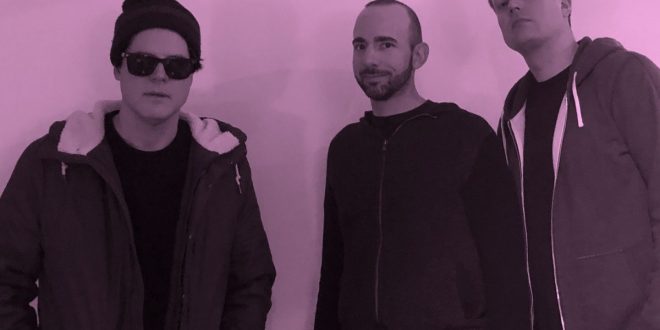 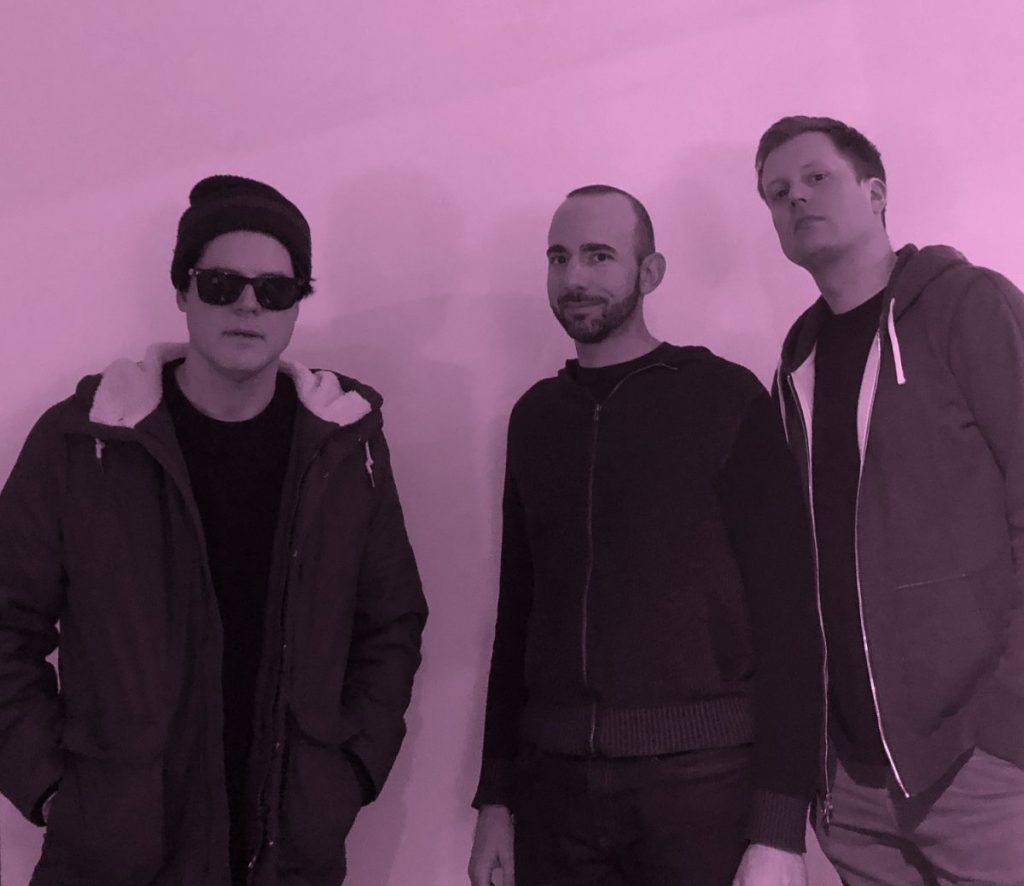 Appropriately titled Panic Attack, the sophomore album from Dallas punk rockers Clifffs, the lucky 13 tracks on the album give modern music the swift kick in the ass it needs. It’s bruising guitars, punishing drums and rumbling bass lines are all right here and ready to rock for fans of The Ramones, Phoenix, New Order and timely enough, The Strokes.

If the Strokes can make their mark, well folks, fall off into the whirlwind of devastating licks and whips from Clifffs. John Dufilho (vocals, guitar), Andy Lester (bass, vocals) and Bill Spellman (drum, vocals) comprise this killer trio.

Right out of the gate with “Undone” the bar is set pretty high. The bass just ravishes the moment, and when Dufilho sings – he’s singing right in the range of baritone, but not too deep. His vibe is more like Josh Hommes (Queens of the Stone Age, Eagles of Death Medal) and not quite the melodic turn like Thomas Mars (Phoenix). Dufuilho’s sense of urgency is appreciated and fits right into the mix with “Into The Salt”, then into “You are Freaking Out”. With lyrics like “you start to run, but you look around for someone to tell you where you can hid…panic is in the air…” the theme of the overall album really comes into play. Clifffs’ way of keeping the listener entrenched in the words is obvious, the music beds are not perfect. They are raw and feel oh-so-tight. The idea and them of control pops up time and again in the songs.

The title track is one of the faster-paced tracks (not that they aren’t all getting you shakin’ in your boots), but it seems to be up one click. It’s also one of the shorter songs. It wasn’t my favorite song of the album, but it’s a close second to “Stipe” (track 11). “Stipe” has this 60s, hypnotic vibe going for it. The guitar has this bellow to it, it’s bursts in-between the drum kicks. It’s like an x-ray photo shot over and over in your head. The vocals are lower, moodier, and the rhythm section just takes over. The high hat cymbals get some air time and it’s cool to hear that change in tone. I’m curious if the song title refers to Michael Stipe from R.E.M. Let’s just say I listened to the song like 10 times already and I’m not sure what they are saying, and frankly, I don’t care. It’s my standout song on the album.

Clifffs’ nails it in the uber unhinged Panic Attack. If you’re looking for prose heavy singer/songwriter music, this isn’t for you. But, you want solid punk rock without the screaming and shouting, and still getting the grit, then Clifffs is a band for you. And, like they sing in their last track, they’re just getting started. Just getting started.