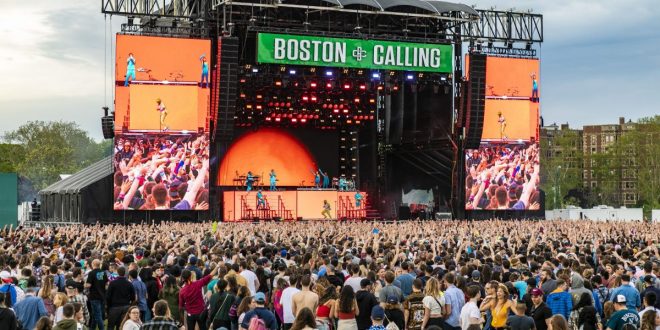 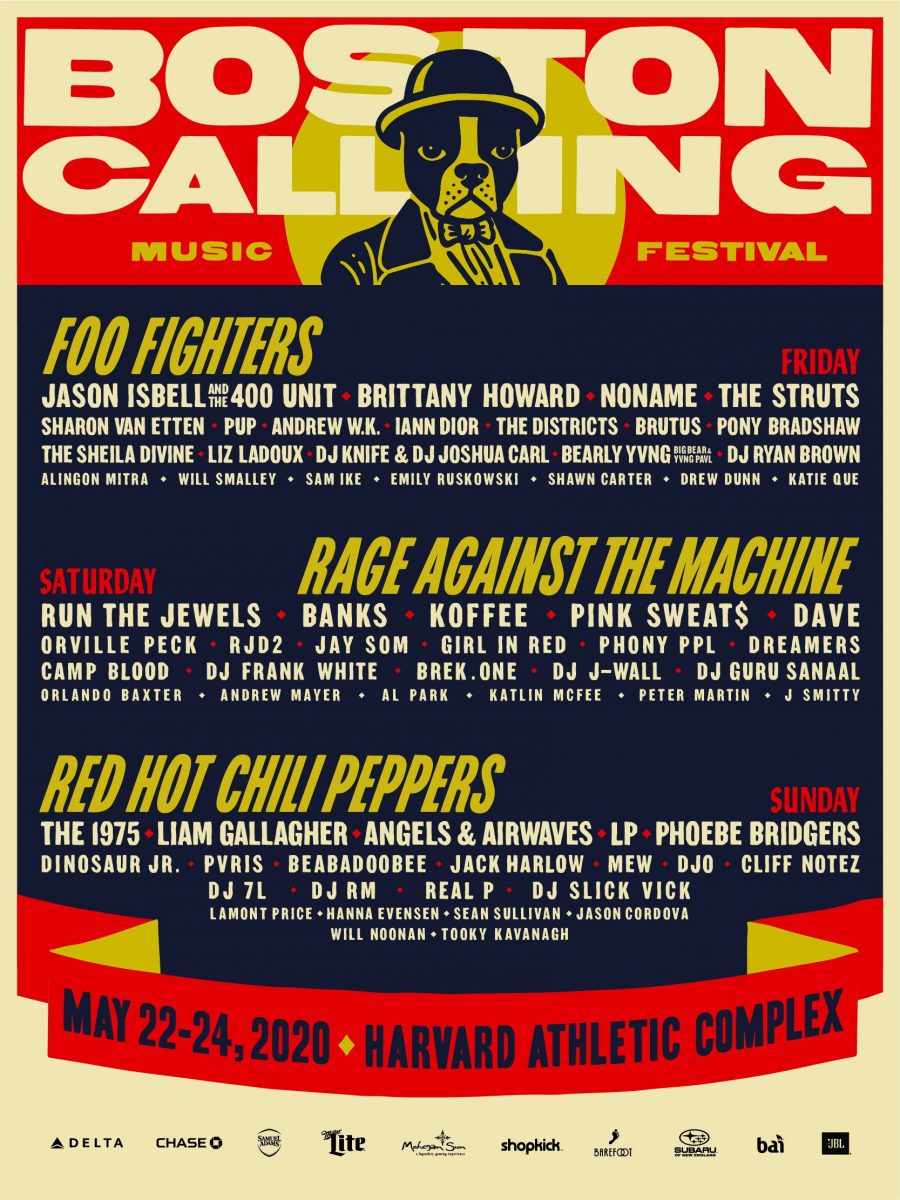 Adding to the excitement of its previously announced headliners, Foo Fighters and Red Hot Chili Peppers, Boston Calling rolls out news today that recently reunited rock icons, Rage Against The Machine, will also headline its 2020 festival in what will be the band’s only scheduled performance in the New England area this year. Foo Fighters will kick off their headlining Boston Calling performance on Friday, May 22, followed by Rage Against The Machine on Saturday, May 23 and Red Hot Chili Peppers will round out the festival on Sunday, May 24, making an epic weekend of live music. Joining these rock heavyweights and performing across the festival’s five stages are over 60 artists in all, including The 1975, Jason Isbell and The 400 Unit, Run The Jewels, Brittany Howard, Banks, Liam Gallagher, Noname, Angels & Airwaves, and many more. The entire lineup can be found below, listed by day. Boston Calling, the acclaimed annual three-day festival, will take place at the Harvard Athletic Complex in Allston, MA on Memorial Day Weekend, May 22 – 24, 2020.

Boston Calling has once again curated a unique and diverse lineup that celebrates both renowned artists and breakout stars, delivering fans a collection of the most talented musicians the world has to offer. Rage Against The Machine are reuniting for their first performances since 2011, and Foo Fighters, who continue to deliver some of the biggest live shows in the world, will celebrate their 25th anniversary in 2020. Meanwhile, Rock & Roll Hall of Famers, Red Hot Chili Peppers, are currently working on their first album in over three years.

Boston Calling is excited to welcome back to the 2020 festival lineup artists including Run The Jewels, who performed in 2015 and 2017, as well as Brittany Howard, who played Boston Calling with her band Alabama Shakes in 2015. “I clearly remember the last time I played Boston Calling, it was an incredible night…there was a blood moon in the sky! The energy was electric and we had a blast,” said Howard. “There was even a marriage proposal on stage! It was pretty incredible; I always love playing Boston and look forward to returning to such a fun festival in a great city.”

Boston Calling once again promises an exceptional experience, from its iconic mix of musical performances to its commitment to offering new forms of entertainment and extensive food and drink programming. This year, the festival will raise the bar for fans by expanding its offerings in VIP and Platinum. An all new VIP lounge, sponsored by Mohegan Sun Casino & Resort, will become an oasis within the festival featuring full bars and unique amenities. Fans can also expect newly enhanced viewing areas within VIP and Platinum, including a new double decker VIP experience overlooking the Bai Red Stage and the Green stage, and an expanded viewing deck within Platinum where food prepared by some of Boston’s best chefs will be served throughout the entire day. Full details on the festival’s food and drink components in GA, VIP and Platinum will be shared in the coming months.

Caitlin Dunn is a Massachusetts based photographer who loves photographing concerts as well as events and lots of other things!
@@caitlindphoto
Previous Grey Daze Release Documentary Detailing Chester Bennington-Fronted Band’s History and Forthcoming Album
Next Alessia Cara and Daniel Caesar Set To Perform At 2020 JUNO Awards 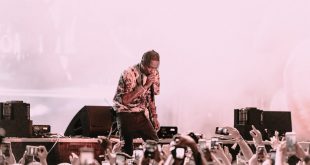 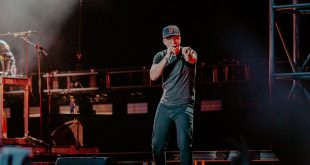