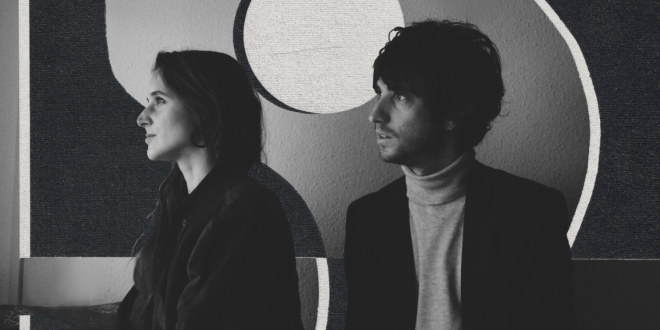 A North-Sea Spanning Debut from ‘The Coo’

Say hello to the debut single from new comers The Coo.  Their journey started with a serendipitous meeting at an Amsterdam open mic, and has since evolved into a deep musical and personal relationship that bridges the North Sea. Matt Arthur (The Arthur Brothers) and Jara Holdert (Lewin) write and sing songs together in two-part harmony, reminiscent of the warm late 60s and early 70s sound of artists such as Carole King & James Taylor; Gram Parsons & Emmylou Harris;  Crosby, Stills, Nash & Young and contemporary artists such as Angus & Julia Stone and Big Thief.

Their debut single ‘Low Country Girl’ tells the story of their meeting. A wistful and romantic indie folk pop journey through the winding canals of old Amsterdam, reminiscent of ‘Harvest’ era Neil Young and Joni Mitchell’s ‘Ladies of the Canyon’.

Recorded live at an old synagogue in the centre of Amsterdam in April 2019, you can stream ‘Low Country Girl’below:

‘Low Country Girl’ is out on January 24th via Just Listen Records / Native DSD.  It is taken from the forthcoming debut ‘Amsterdam Moon’ EP. 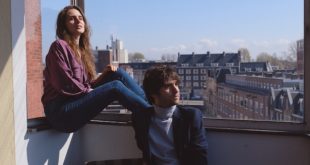 The Coo release new single ‘If Only’