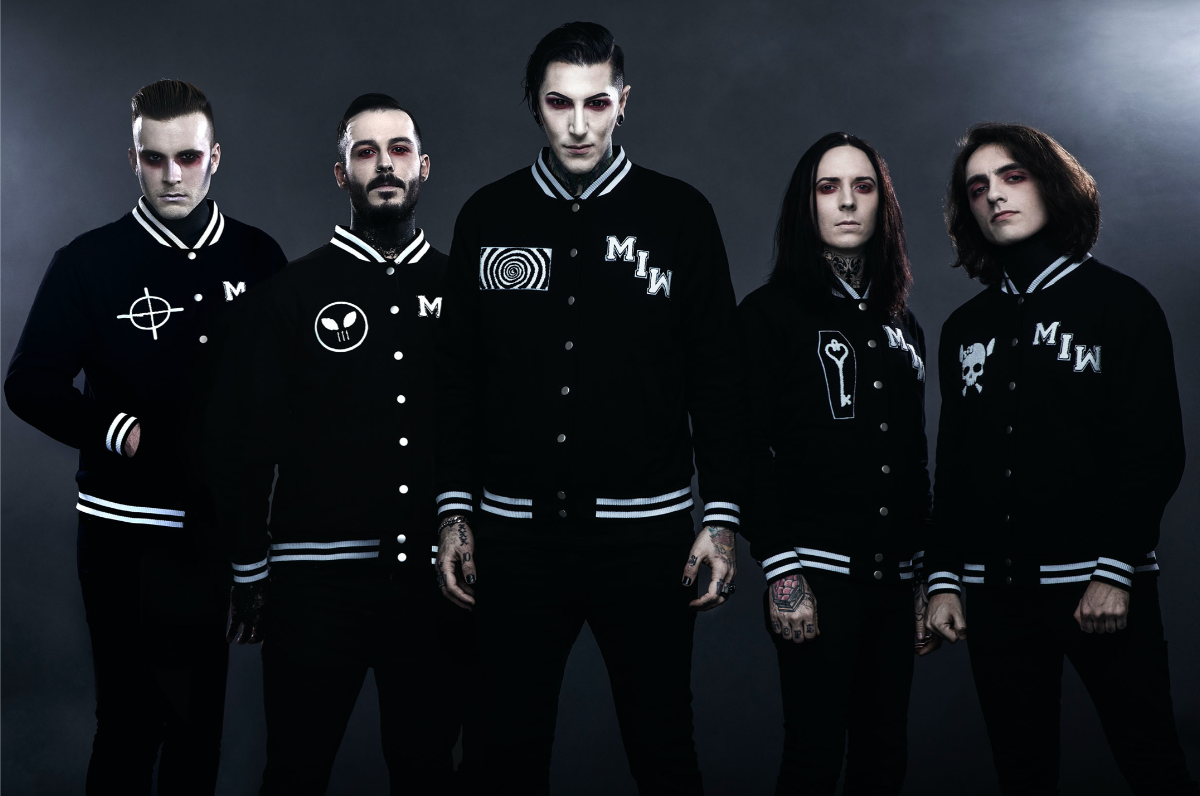 Set to embark on a co-headling tour in January of 2020, Motionless In White have shared the video for “Another Life” from their latest album DISGUISE. Directed by Max Moore, the dark and cinematic clip explores life and death in love. Click image to watch video:

Chris Motionless commented on the video explaining, “After six months have passed since releasing our new album DISGUISE, the one thing we wanted to do more than any other when it came to picking the next single was listen to the fans’ feedback as the deciding factor. The fans have overwhelmingly spoken, and we are proud to release our favorite track off the album, ‘Another Life,’ as our next single and music video. This is a very special and deeply meaningful song for our band, and we couldn’t be happier that it will finally have its moment.”

Motionless In White will embark on a co-headline tour with Beartooth in January 2020. The “Diseased & Disguised Tour” kicks off January 4 in Seattle, Washington and runs through January 30 in Fort Lauderdale, Florida. Tickets are available here. Stick to Your Guns will serve as main support, with Nothing Left opening the first half of the tour and LIMBS opening the second half. All dates, including newly announced shows, are below. For tickets and more information visit, www.motionlessinwhite.net.

Motionless In White’s acclaimed new album, DISGUISE is available now at allDSPs and at www.motionlessinwhite.net

NewYork Based Photographer. Music Enthusiast with a background in Graphic Design. Whether I'm shooting a live event or just out wondering the streets its about capturing the moment.
Previous TEETH Premiere Video for “Filth”
Next Enslaved Enter Studio To record New Album