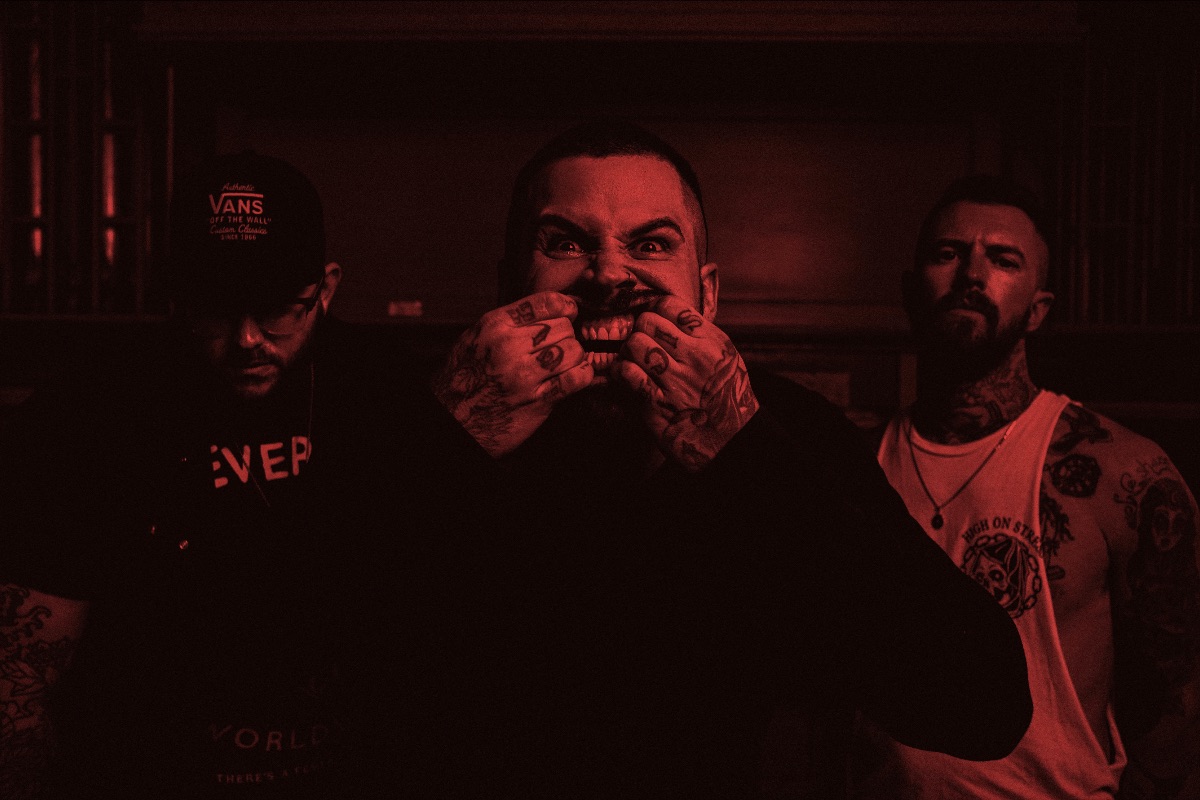 “We started this band as an outlet — a place where we could embrace anger and frustration, and sometimes dark subject matter, because everyone needs to vent, you know?,” the band tells AP. “‘Filth’ touches on how truly disgusting and terrible abusive relationships can be. So many women (and men) find themselves in these gross, violent, toxic, cyclical relationships that they can’t escape while abusers gaslight or try to chalk their actions up to ‘love.’ The lyric ‘Love is a lie, filth is eternal’ is almost like someone pushing back and revolting against that narrative.”The

Teeth are currently working on their debut EP, due out in 2020. Stay tuned here. For more information by following Teeth on all social media platforms.

NewYork Based Photographer. Music Enthusiast with a background in Graphic Design. Whether I'm shooting a live event or just out wondering the streets its about capturing the moment.
Previous Necronomicon Premiere NSFW Music Video for “The Thousand Masks”
Next Motionless In White Drop Release “Another Life” Video