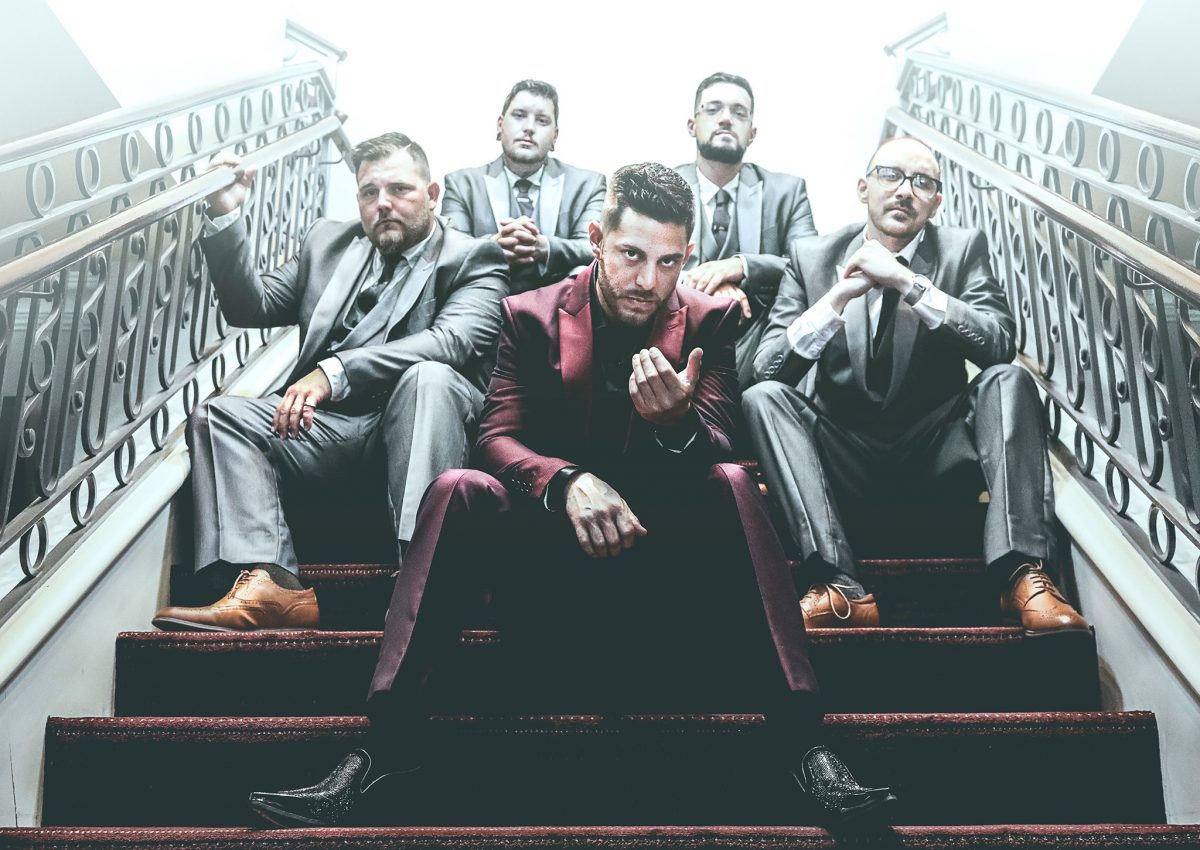 Since the release of their début EP Huxley has oozed a sense of self-confidence, though the band has since transformed themselves from the previous guise of Endless Sacrifice, where for 10 years they played infectious metalcore. Feeling that a shake-up was necessary, they brought that project to an end with a highly successful farewell show, and changed the line-up a bit before starting up Huxley earlier this year.

With the revival of Huxley earlier this year, the hard rocking New Jersey natives are back and set to release their brand new self-titled EP on Friday, December 13th. In light of the bands forthcoming EP, Huxley has released a video for their second single “Evol.” Watch the video now here.

This site uses Akismet to reduce spam. Learn how your comment data is processed.

FORMER BANDS OF THE DAY

NewYork Based Photographer. Music Enthusiast with a background in Graphic Design. Whether I'm shooting a live event or just out wondering the streets its about capturing the moment.
Previous Defiled Release Second New Single “Centuries”
Next Necronomicon Premiere NSFW Music Video for “The Thousand Masks” 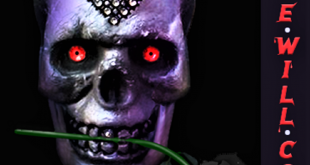