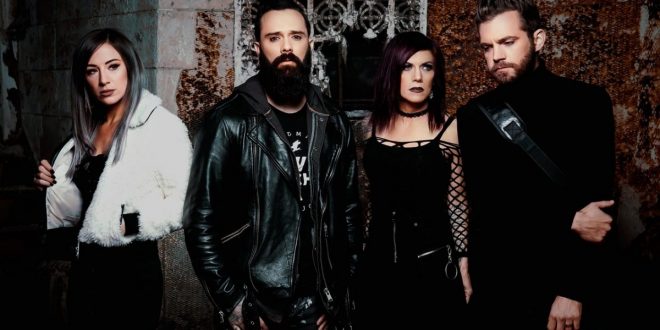 12-times multi-platinum rock artist Skillet are returning to the road in North America this winter in support of their tenth studio album ‘Victorious’, out now. The band will embark on a headline trek, dubbed the “Victorious Tour,” which kicks off on February 6 in Wichita, Kansas and runs through March 14 in Norfolk, Virginia, as exclusively revealed by Loudwire. Joining Skillet for this tour will be From Ashes to New and Ledger, the latter of which features Skillet drummer Jen Ledger. Skillet are fresh off back-to-back, Fall 2019 co-headline North American tours with Sevendust and Alter Bridge, respectively. The band just wrapped a sold-out headline tour of Europe, as well.

“The whole band is excited to play new music and meet with the fans on the ‘Victorious Tour,'” says frontman John Cooper. “There’s something about going out on tour, connecting with fans, and having enough time to play everyone’s favorite song — whether it’s from the new album or hits from the Collide or Awake days. We wanted this tour to be very fan-focused so we went to our fans to build out the set list and added two VIP experiences, a Q&A, and a M&G, so there’s something for everyone.”

Cooper continues, “The support on this tour is unreal. We reconnected with From Ashes to New at a festival this summer and I knew we had to have them out on the road. I’m also stoked to have Ledger back out and to introduce the band to Skillet fans who haven’t seen her rock live yet. This tour is going to be insane and we’re ready for it.”

All upcoming dates are below. Pre-Sale began today, Tuesday, December 3. The public on-sale is slated for Friday, December 6 at 10am local time. Skillet will be offering two VIP presale packages, including a Q&A Experience with exclusive Skillet merchandise and a limited number of M&G Experiences available at www.skillet.com/tour with the presale password “VICTORIOUS.” 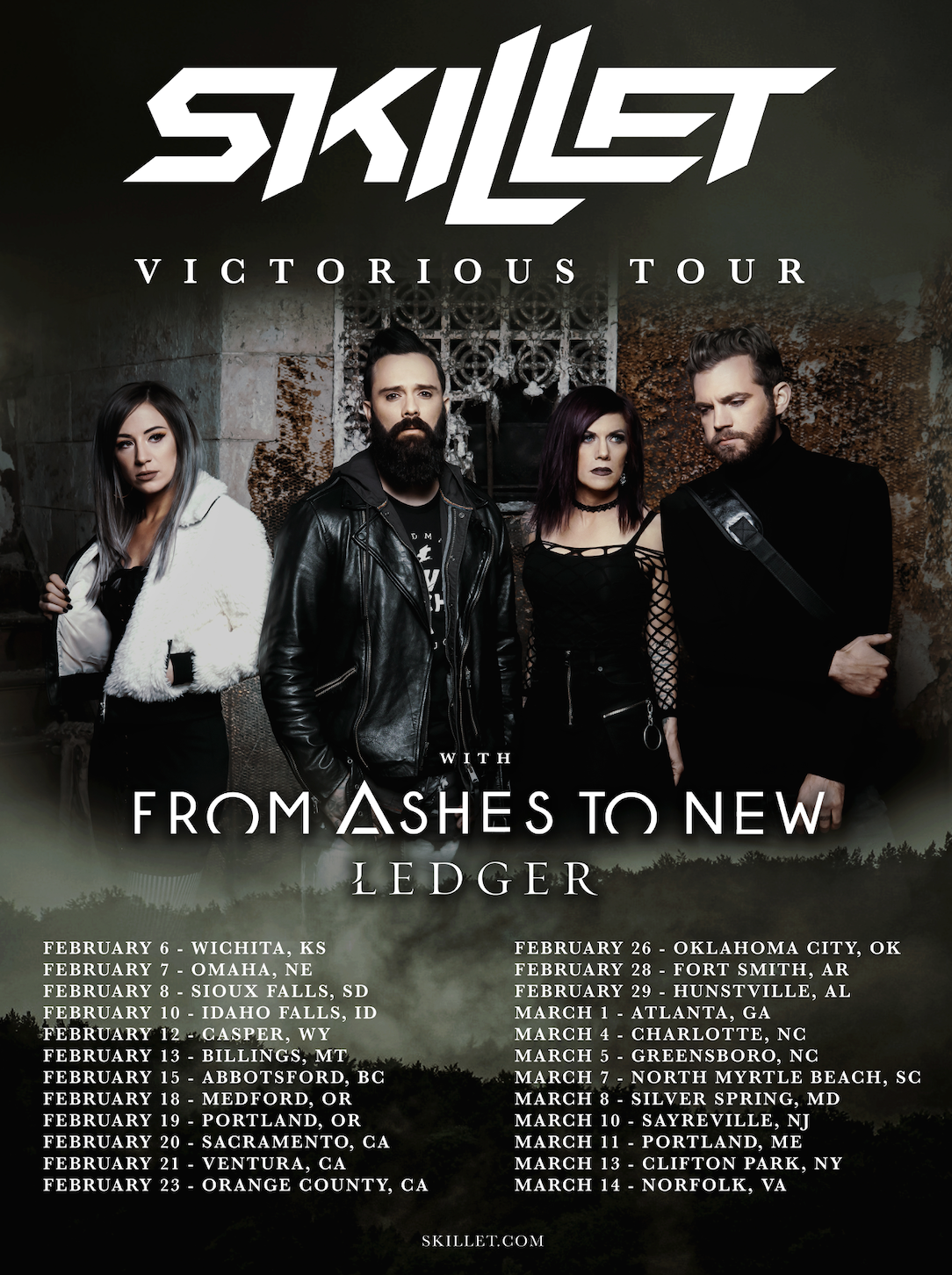 NewYork Based Photographer. Music Enthusiast with a background in Graphic Design. Whether I'm shooting a live event or just out wondering the streets its about capturing the moment.
Previous Agnostic Front Release Music Video For “Conquer And Divide” and Kick Off ‘Victim In Pain’ 35th Anniversary Tour
Next JINJER Announces 2020 North American Headline Tour Dates