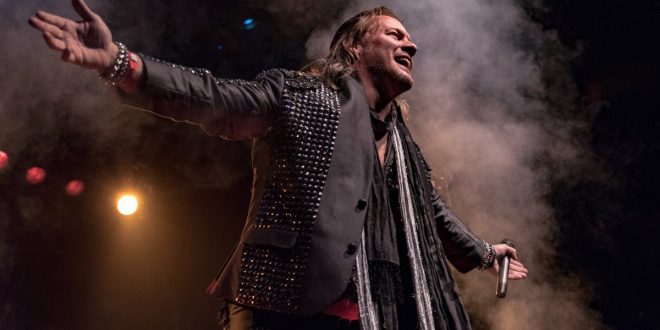 Chris Jericho is getting into the holiday spirit! The multi-hyphenate superstar (wrestler/musician/actor/author/host/TV personality) has released a special cover of The Kinks’ “Father Christmas” as a charity single, with all money raised from downloads and streams of the track to be donated to Juvenile Diabetes research. PRESS HERE to listen to Chris Jericho & The Christmas Helves’ version of the classic song, available now on all DSPs via The Orchard, which first premiered on Chris’s radio show “The Rock Of Jericho” on SiriusXM Octane.

“I’ve always wanted to do a Christmas song, as it’s guaranteed annual airplay (and if I hear ‘Wonderful Christmas Time’ one more time, I’m gonna stuff myself down a chimney), so I put together the musical assassins known as ‘The Christmas Helves’ and banged out this sugarplum version of my favorite Kinks tune!,” shares Jericho. “Best part is all proceeds will be donated to JDRF to fight Juvenile Diabetes! So, grab your eggnog and frankincense…whatever the hell that is…and rock out with your Santa sack out!”

NewYork Based Photographer. Music Enthusiast with a background in Graphic Design. Whether I'm shooting a live event or just out wondering the streets its about capturing the moment.
Previous DJ Dirty Dan to shake the industry with the video of his single – “Lets Ball”
Next Philanthropists Steel Panther Support Regional Animal Charities 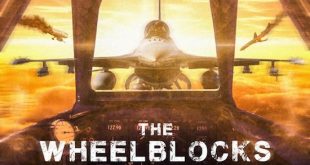 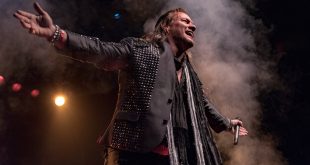 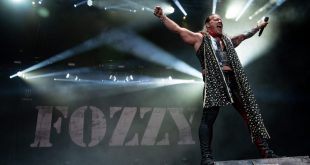