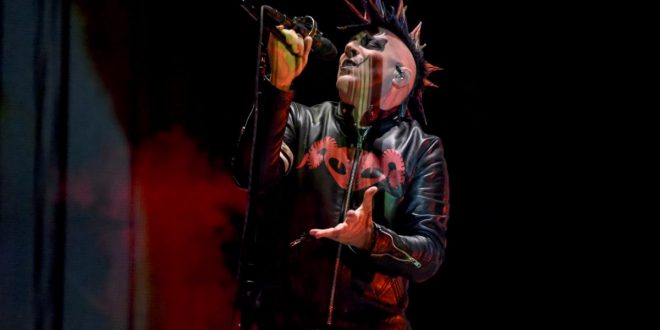 The 62nd Grammy Awards ceremony will be held at the Staples Center in Los Angeles on January 26th, 2020. This year the recording academy have chosen an interesting line-up of nominee’s in the categories for Best Metal Performance, Best Rock Album, Best Rock Performance and Best Rock Song, seeing a variety of artist from all over the spectrum, like such mainstream giants like Tool to underground thrash metal veterans Death Angel. These categories also see such acts like Gary Clark Jr. who is more known as an alternative blues musician being nominated for both Best Rock Performance and Best Rock Song, along with I Prevail who are nominated for Best Rock Album and Best Metal Performance which could easily be argued that Slipknot’s “Unsainted” would be a much more deserving for Best Metal Performance. It just seems that the Grammy’s still don’t have it quite down when it comes to the rock and metal categories, nor will they ever. One thing is for sure is its time Revolver brings back the Golden Gods awards.

Bring Me The Horizon – amo

The Cranberries – In The End

NewYork Based Photographer. Music Enthusiast with a background in Graphic Design. Whether I'm shooting a live event or just out wondering the streets its about capturing the moment.
Previous Gallery: MisterWives and Foreign Air at the Majestic in Madison, WI (11.16.19)
Next Fifth Annual “Bowl for Ronnie” Bowling Party Raises More Than $50,000 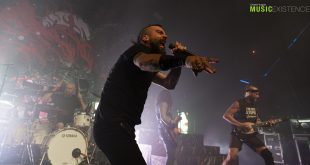