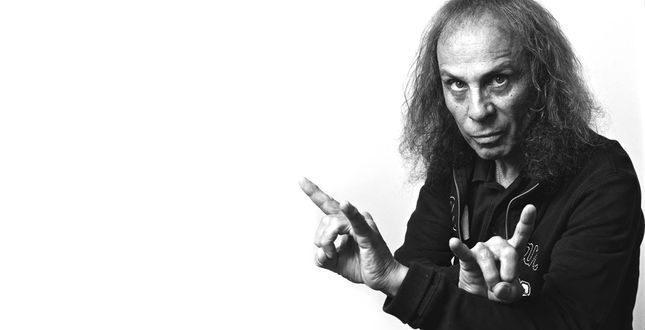 NewYork Based Photographer. Music Enthusiast with a background in Graphic Design. Whether I'm shooting a live event or just out wondering the streets its about capturing the moment.
Previous Tool, Death Angel, Killswitch Engage, I Prevail And More Amongst 2020 Grammy Nominees
Next SIlvermouse release new LP