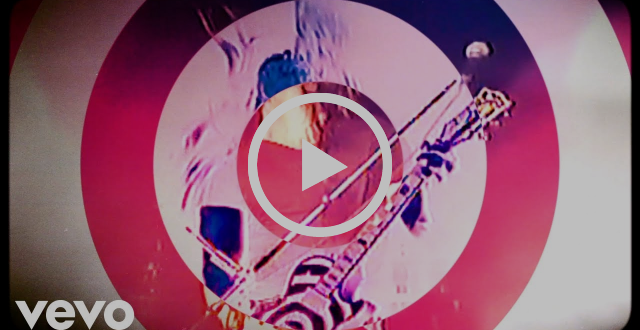 Today pride & glory have released a new music video for the track “Machine Gun Man“ along with the brand-new, reissue of the self-titled album.  The video, compiled from live footage during the pride & glory years, depicts a young Zakk Wylde honing his distinct sound that becomes the hallmark of Black Label Society. 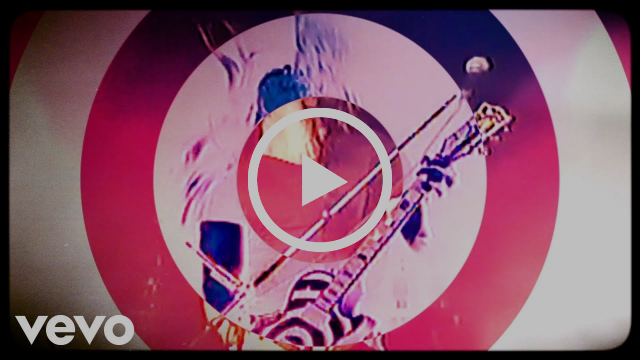 pride & glory, now available on an all-new picture disc version, contains five new bonus tracks via a download card: “The Wizard” (Black Sabbath cover), “Torn and Tattered,” “In My Time of Dyin'” (Led Zeppelin cover), “The Hammer & the Nail,” and “Come Together” (The Beatles cover). 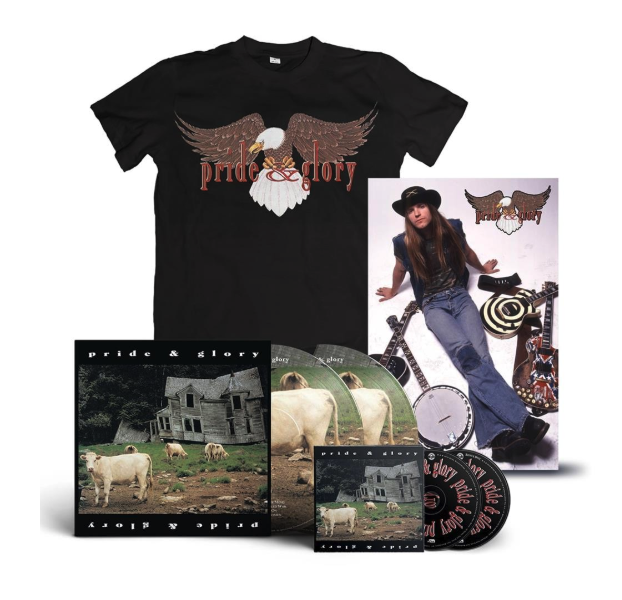 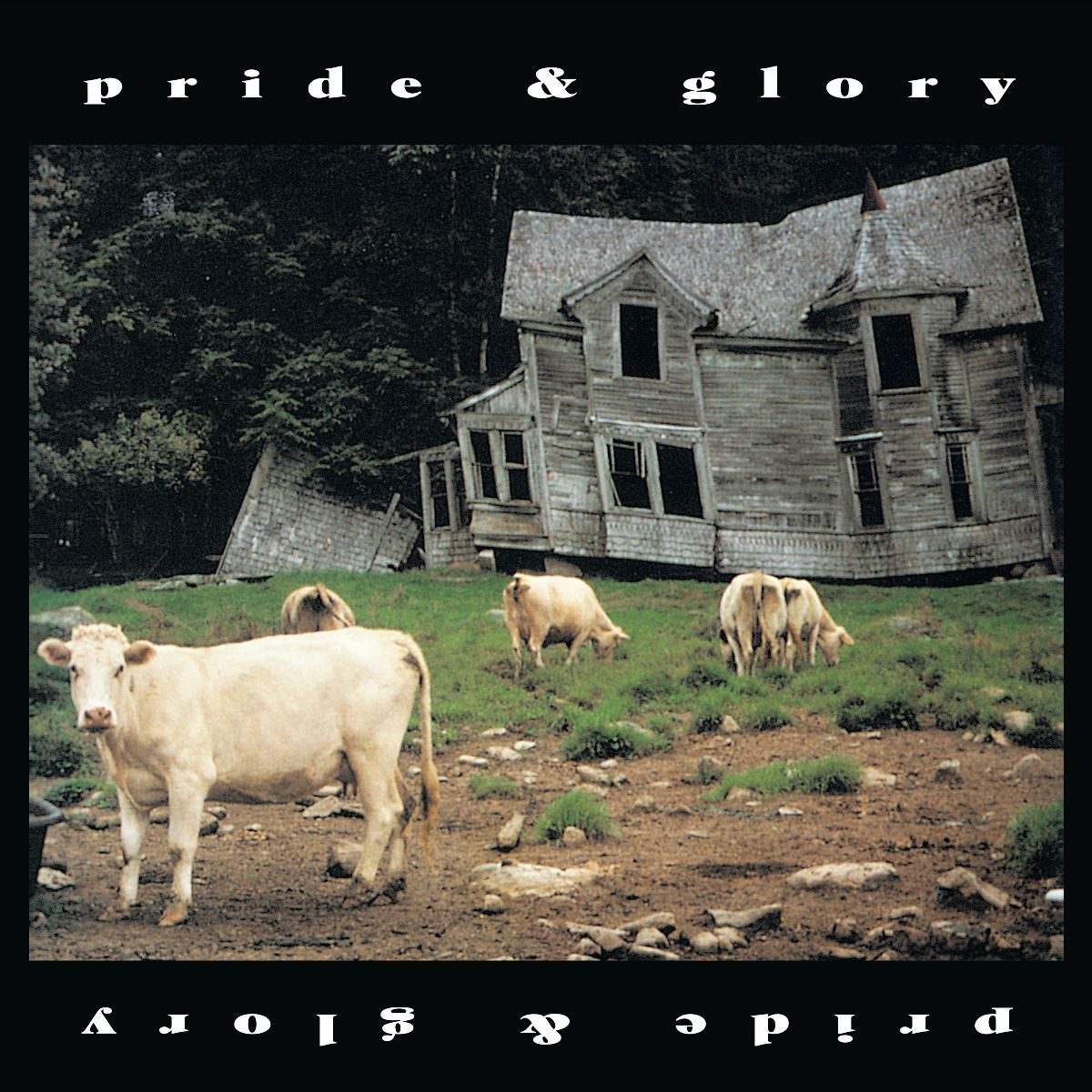 These 5 additional tracks will be included on the DL Cards for a total of 21 tracks
1. The Wizard (Black Sabbath cover)
2. Torn and Tattered
3. In My Time of Dyin’ (Led Zeppelin cover)
4. The Hammer & the Nail
5. Come Together (The Beatles cover)

NewYork Based Photographer. Music Enthusiast with a background in Graphic Design. Whether I'm shooting a live event or just out wondering the streets its about capturing the moment.
Previous Motionless In White And Beartooth Announce Winter 2020 Co-Headline Tour
Next Bad Wolves Release Sophomore Album “N.A.T.I.O.N.” 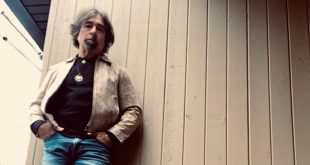