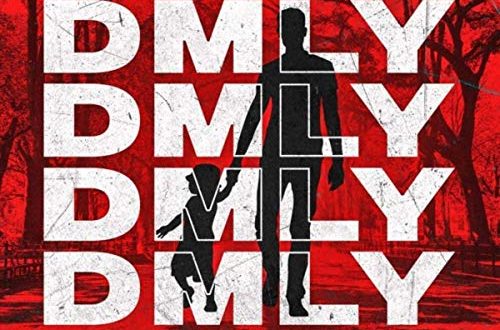 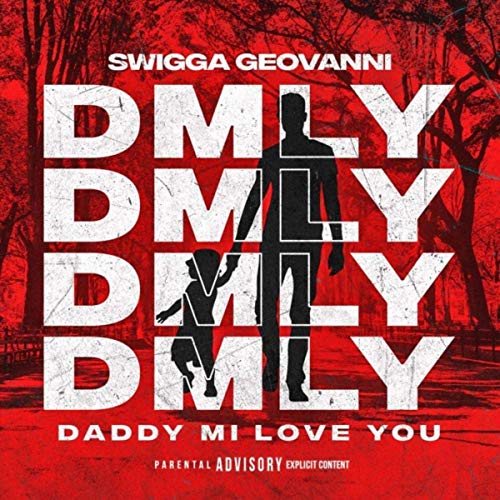 Swigga Geovanni’s new single “DMLY (Daddy Mi Love You)” opens with a smattering of chiming guitar seemingly broadcast through a transistor radio before expanding in full. There is a strong hip hop influence present from the first, but it runs parallel with a rousing reggae-like delivery in Geovanni’s voice. Despite these stylistic antecedents, you’ll hear no obvious reference points in his music – Geovanni takes these aforementioned influences and filters them through his consciousness and creativity into something uniquely his own. It is difficult for any artist, any genre, to occupy their own niche in the modern music world, so much territory has already been staked out, but Geovanni succeeds in planting his flag in an indelible way.

The chorus is an infectious hook drawing listeners in time and again. It is the focal point of the song, confident without ever sounding strident or too heavy handed, and highlights the groove powering the track as a whole. The track’s instrumental identity sounds like a perfect mix of pre-programmed sounds and live playing – the guitar and bass are welcome touches contrasting against the warm yet computer-generated beat slinking its way towards an inevitable conclusion. There is, likewise, a pointed contrast between the verses and chorus. They are never indistinguishable from each other. Geovanni begins the track with the chorus but, as the song progresses, listeners will enjoy and latch onto the subtle heightening of dynamic tension when the song transitions from verse to chorus and then back again.

It is a song boasting physical and aesthetic appeal in equal measure. Geovanni never uses the lyrical content as a mere placeholder giving him something to sing but nor does he burden the cut with a bevy of unnecessary verbiage. Some familiar tropes and attitudes common to hip hop music are heard throughout the songwriting, but Geovanni toys with them more than leaning on them as the bedrock of his message. “DMLY (Daddy Mi Love You)” is an intensely personal song, but it possesses the wherewithal to reach beyond the autobiographical and reach a mass audience.

His vocal style has rough-hewn qualities and often veers between full-on singing and declamatory speaking, but his phrasing is another of the song’s strengths. Geovanni invests every ounce of his available passion into this performance and one gets the feeling that no two singing performances of this song would sound alike – it is a performance that happens in the moment and he experiences a range of emotions each time he tackles the track. It has a unique visceral feel unlike smoother and more polished efforts in the same vein.

Swigga Geovanni is talented in a variety of fields and endeavors, but I get the sense hearing this track that he has found his truest path in life. “DMLY (Daddy Mi Love You)” is full of the fire, fury, and physicality of human experience and pulls no punches from beginning to end. It’s a fantastic single certain to build on Swigga Geovanni’s fast rising reputation and will garner countless new fans.