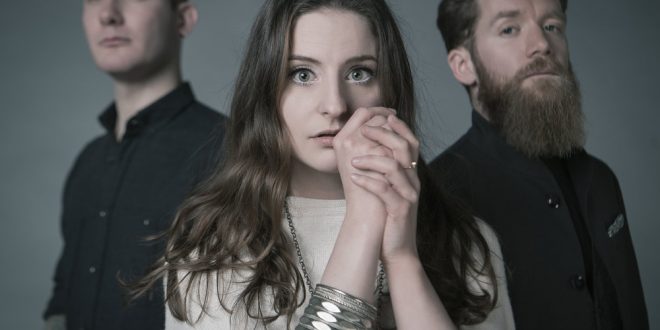 Yesterday the Swiss Prog Metal band Cellar Darling kicked off their European tour bringing their concept album The Spell as well as their previously released sound tales to the European stages! They also announced an additional show, on which they will be supporting OPETH on October 27th in Norwich, UK.

As a bonus, the band unveil the new video for “Hang” from their latest album The Spell, which you can see here: https://youtu.be/_8ANMbIZ5z4 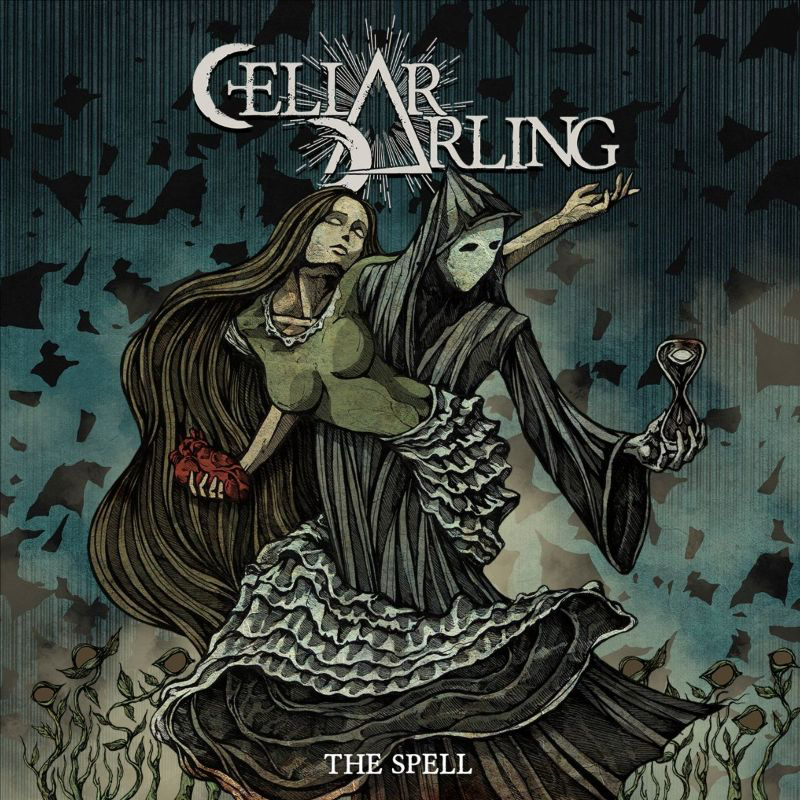 The band commented “We welcome the beautiful colors of autumn with ‘Hang’, yet another animated video from our concept album The Spell, once again created by Costin Chioreanu. This is the 8th video in our ongoing series, in which every one of the 13 album tracks will receive a visual interpretation by Costin. We hope you enjoy it!”

“We are also pleased to announce that we’ll be joining the one and only OPETH at their upcoming show on 27 October 2019 at the Nick Rayns LCR UEA in Norwich, England! We are absolutely stoked and honoured to be opening the night for such a legendary band. This guaranteed to be a very special evening, and we can’t wait to see you there.”

The entire album will be visualised with animated music videos to present the whole story of The Spell in the enchanting and unmistakable style of Costin Chioreanu’s visual imagination. The remaining videos will be released later this year to complete the story so far.

Cellar Darling‘s latest album The Spell is available on all digital platforms as well as in physical collector’s editions version as a 2LP black vinyl or a limited edition 2CD digibook featuring an audiobook of Anna narrating the story of the record:
http://nblast.de/CDTheSpell

Make sure to catch Cellar Darling on their upcoming headline tour together with their label mates Forever Still and Oceans at one of the dates below:

Tickets are available at https://www.cellardarling.com/shows

NewYork Based Photographer. Music Enthusiast with a background in Graphic Design. Whether I'm shooting a live event or just out wondering the streets its about capturing the moment.
Previous Abigail Williams Releases New Single “Ever So Bold”
Next Hot Breath Release Self Titled Mini Album