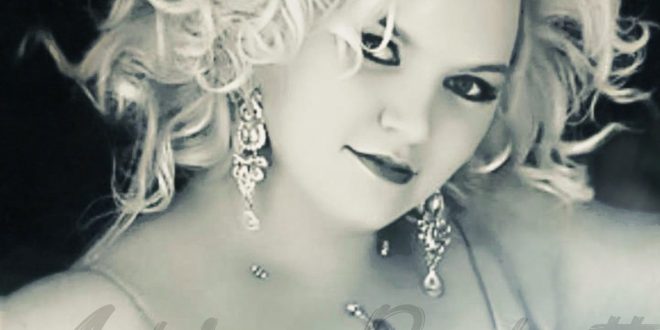 The country singer from Pittsburgh, PA has released the first single from her forthcoming full length, set for late 2019 release on MTS Records.

Pittsburgh, PA isn’t referred to as “Nashville North” by coincidence. As they say down south, the steeltown country music scene is “hotter than the gates of Hades.” With recent iTunes and airplay charting acts like Matt Westin and Gary Burk III, Pittsburgh is throwing their hat in the ring as country music’s “home away from home.”

“I’ve never given up on where I wanted to be (in the music industry), however, when life pulls you in so many different directions, it sometimes takes you off-guard, and it becomes very easy to lose sight,” says Ashley. “I believe everything happens for a reason, and although I feel I’m always at the wrong place at the wrong time, somehow that led me to the right place at the right time, to say ‘It’s now or never’ after meeting Bryan and Doug. The energy the three of us have, working together, and their dedication is so exciting…I know this is just the beginning of something spectacular.”

Watch the lyric video for “Medicine” at https://www.youtube.com/watch?v=yTh4QLCMY4U.

ABOUT ASHLEY PUCKETT:Ashley Puckett was born and raised in North Huntingdon, just east of Pittsburgh, Pennsylvania. Ashley realized her passion for music at a young age, performing at vocal competitions and community events, and eventually, landing at open-mic nights and shows in bars and clubs, doing anytyhing to keep the music and her passion alive. Her musical influences have been empowering..shaping the artist she has become: Ladies like Lee Ann Womack, Carrie Underwood, Miranda Lambert, Jo Dee Messina, Carole King and LeAnn Rimes. At age sixteen Ashley picked up the guitar, began writing songs, and the adventurous country girl hit the road. Her current single, “Medicine” is already climbing several national airplay charts.