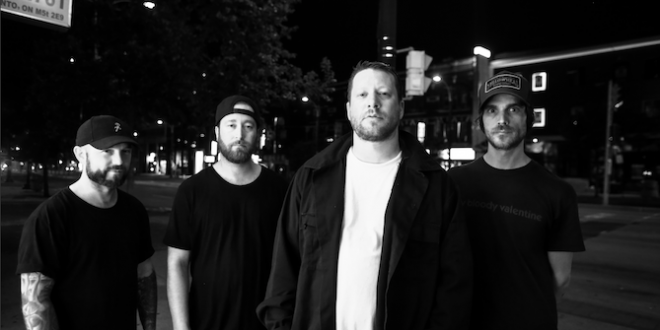 Canada’s critically acclaimed alternative rock band SIGHTS & SOUNDS will make their long-awaited return this year with the release of their 2nd full-length album, No Virtue, on October 11th. The band will release the album independently worldwide and in partnership with the newly formed Static Era Records in the USA. Without further ado, the band has dropped their first single today, the title track for the record, “No Virtue.” Fans can pre-save/add the record now at the link below. Physical pre-orders will launch September 4th.

STREAM “NO VIRTUE” AND PRE-ORDER THE RECORD NOW @ https://sightsandsounds.ffm.to/novirtue

Commenting on the new single, vocalist Andrew Neufeld states, “”No Virtue, restores you” the first line of the song is in reference to one trying to make up for their mistakes, trying to find redemption. When it comes down to it, our past will always be remembered but our only focus should be directed by the present and the future. Like it or not, sometimes the dust never settles. We conjured up the Gallaghers vocally and tried to implore a bit of a Hackers/ cyber punk vibe in the instrumentation, alongside a Prodigy drum beat on this track.”

SIGHTS & SOUNDS, brothers Joel (drums) and Andrew Neufeld (vocals, also of COMEBACK KID), Matt Howes (bass), and Dave Grabowski(keys/candy) have waited their entire career to release a record like No Virtue. The band’s first new music in 6 years finds the band in a different era than their previous records, 2009’s breakout, Devin Townsend produced debut album Monolith and 2013’s Silver Door EP. A lot has happened over the last decade. They’ve toured the world with acts like Bring Me The Horizon, Architects and Billy Talent  to name a few, and amassed a loyal fanbase along the way.

Eventually, SIGHTS & SOUNDS found focus to write and self-produce their follow-up, a record that fans have been clamoring for, for a decade now. With refined songwriting skills and years of experience as a band on the road, they set forth to challenge themselves and ultimately created their most ambitious and accessible record to date. Vast sweeping soundscapes with hypnotizing vocals intertwined with massive arena rock choruses and emotionally charged lyrics, No Virtue is a testament to the band’s growth as musicians and a truly remarkable rock record that will stand the test of time.

“No Virtue is an album we had been working on for quite some time. It’s been a labour of love building these songs over the years. Bringing ideas hummed in a phone or scratched on a guitar to life in a more involved way than we have ever been able to do before. Adding instrumentation and electronic elements into the fold. Panning candy into soundscapes was our goal. We conjured up some of our favourite influences old and modern and printed our take on modern rock with an electronic twist.

This is the hardest record I have ever had to make but so gratifying to have finished and finally able to share it with the  world. Even though this is our follow up to our first LP “Monolith” and our EP “Silver Door,” I feel like this is a new beginning and a fresh start for Sights & Sounds. Self releasing the project with a new approach to the music and to the model of how we release our music.” – Andrew Neufeld 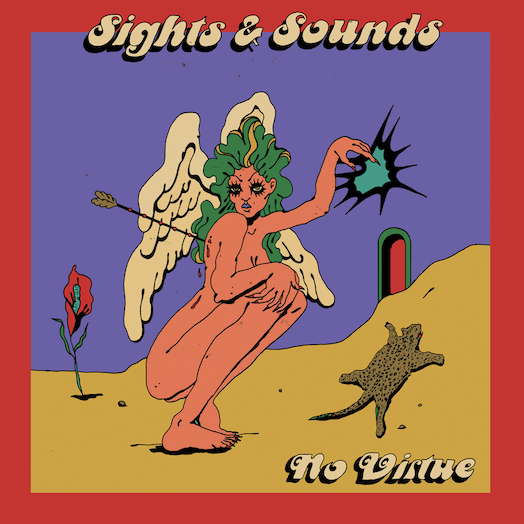