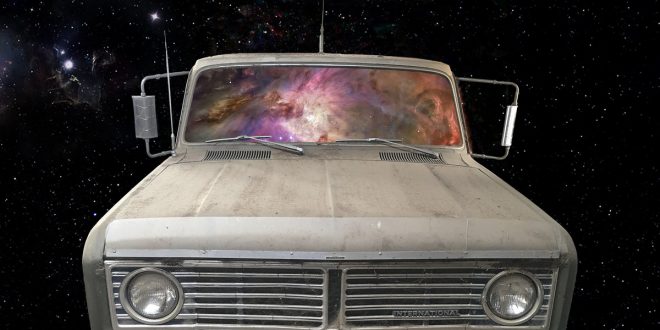 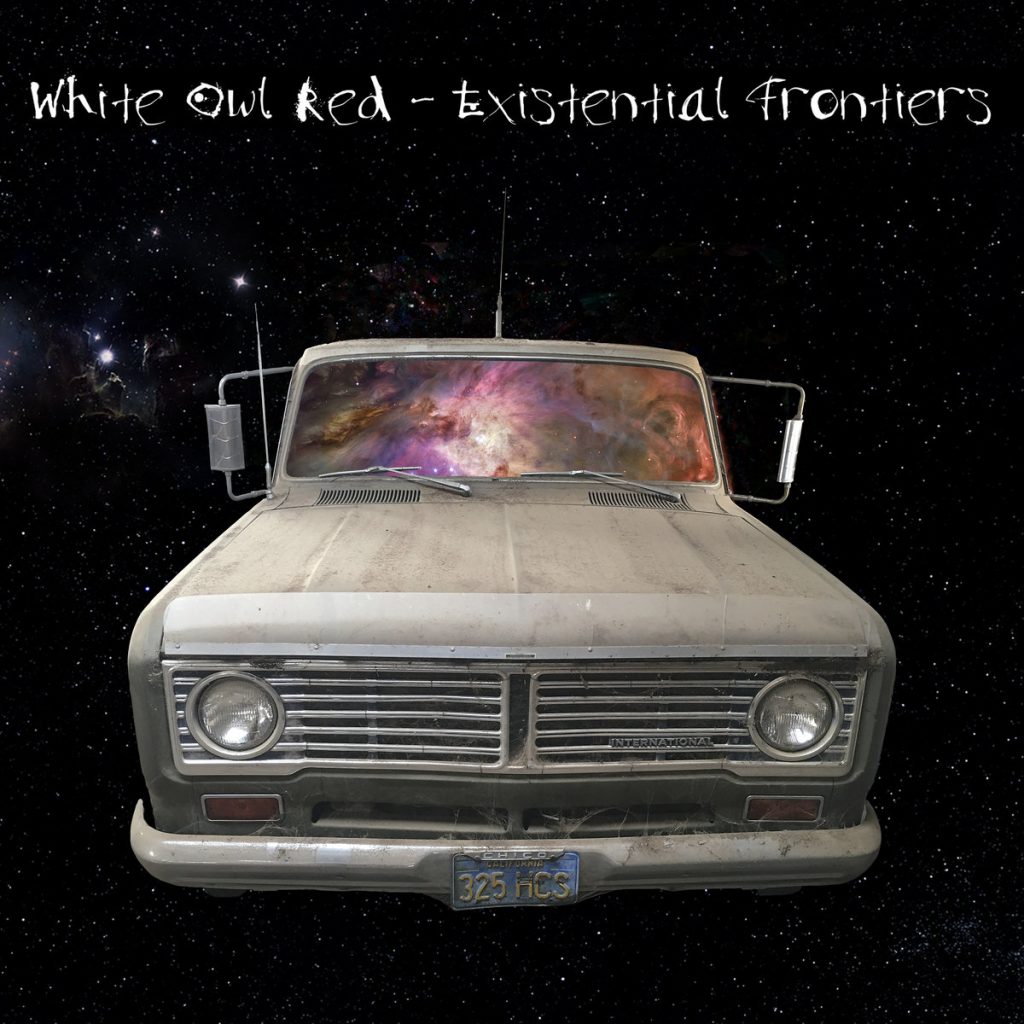 A mischief-laden groove sparks the title track in White Owl Red’s Existential Frontiers to life, and on the whim of this romping rhythm, we enter the a realm of melodic Americana that is as classic as apple pie and yet still as refreshing as any of the new movements in popular music today. From the title track we stumble into the pendulous “Breaking Away,” the richly textured “Everything but Crying” and  “Good Morning Moonshine.” By the time we get into the rip-roar rocker “I’m a Saint,” it’s made abundantly clear that Josef McManus decided to push the sonic envelope as far as he could when he made this stunning new album.

“Love Her Still” swings gently and focuses on the violet-colored vocal track that’s tucked in between its exquisite string parts. “More More More” introduces some chilly melodies into the heart of Existential Frontiers and sets us up for the echoing “See Through Me” perfectly. Though it’s not as energetic as some of the other material here is, “Set Free” is nonetheless anything but a throwaway track – actually, I think that it bridges the style gap between “See Through Me” and the patriotic chest-beater “Union Fight Song” like few other songs could have.

“Union Fight Song” is probably the most violent group of grooves that you’re going to come across when scanning the track list of Existential Frontiers, and I must admit that I instantly fell in love with its visceral riffs, which incorporate a touch of garage rock tonality into the melting pot of melodies that the second half of this record unarguably is. “Hand-Me-Down Girl” is very atmospheric by comparison, but I wouldn’t say that it slows the adrenaline that lingers after its predecessor enough to make the transition into “Star-Crossed Lover” particularly rigid.

I found “Star-Crossed Lover” and “Take a Good Look” to be two of the most repeatable rhythmic jams on Existential Frontiers, and I must have listened to both songs at least four times each. We reach the record’s conclusion with the emotional “Wishing You Well,” which packs a smoking melodic punch.  White Owl Red’s Existential Frontiers is definitely one of the most uncompromisingly addictive releases I have heard in a very long time.

Previous Gallery: Hollywood Vampires at The Joint In Las Vegas, NV 05/10/19
Next Gallery: Beartooth at The Strand, Providence, RI, 5/14/19