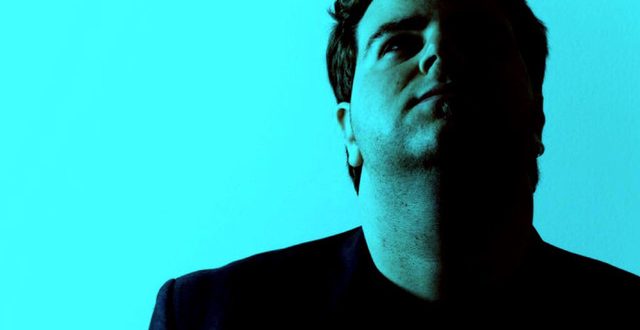 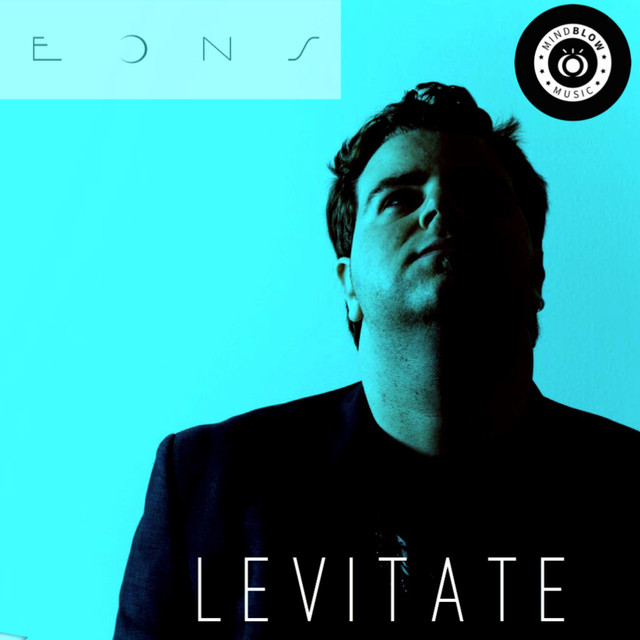 The moan of the synthesizer that greets us in the introduction to “L E V I T A T E,” the new single from EONS, is rife with a melancholy that is inexpressible through linguistics alone. All at once, it emerges from the silence strong and unflinching, proceeding to wash every texture in the ensuing instrumentation in a thick, bass-heavy tonality that will impart just as much emotion unto us as the lyrics will on their own. EONS is at the top of his game in this latest release, dishing out a charismatic croon from within a prism of decadent harmonies that linger in our atmosphere effortlessly and leave a trail of evocative reverb in their path. True to form, “L E V I T A T E” is a boundless, experimentally-styled pop song that fits in well with the bulk of its composer’s catalogue of music, but for as much as it has in common with the tracks that came before it, there’s a spacy, futuristic component to this single that I can’t recall hearing in anything else that EONS has released to the public in recent memory.

“L E V I T A T E” is all about celebrating cerebral songcraft, and even if it is a bit overwhelming for listeners with a limited palate when it comes to aesthetical bombast, those of us who can appreciate a boisterous bassline studded with an affectionate groove will be more than satisfied with what’s to be found in this song. There’s so much going on in the instrumental portion of the track that it is often too easy for us to ignore the multifaceted layers that the vocal has to behold. No creative expense is spared in the construction of the chorus, which has an R&B essence buried beneath its admittedly avant-garde lyrical lens. Does this song play out like a standard pop single? Not even close, but that’s precisely what I find so charming about it. Every conventional tone is countered with an eccentric edge that gives the melody a little more color as we grind with the droning percussion and somber string play. “L E V I T A T E” is definitely one of the more demanding listens of the spring season, but it pays out ten times as much as it takes from its audience.

We come full circle in the final thirty seconds of the song, which are marred with a tizzy of instrumental textures crashing into each other only to yield a provocative sonic debris before our very ears. The track ends in relative black and white plaintiveness compared to how it starts off, but even in cursory examinations, its sharply defined melodicism is more than enough to keep even the most discriminating of music fans coming back for more again and again. EONS doesn’t have the mainstream cred that some of his contemporaries do, nor is his moniker adorning the cover of Rolling Stone this month, but what he’s cooked up for us in this brand new single is absolutely worth your time and attention right now. “L E V I T A T E” is a multidimensional treat for the particularly particular audiophile with a taste for experimental pop, and it’s a song that you’re not going to want to miss out on this month.