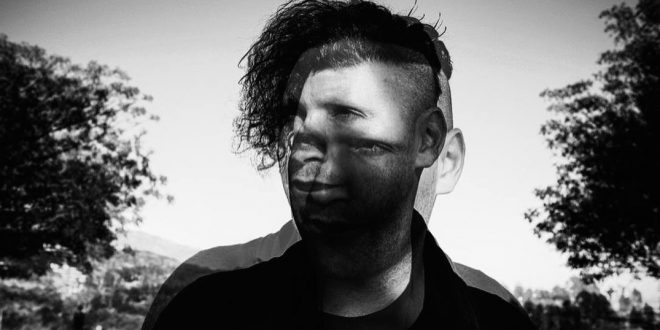 LA based Dark Synth artist THRILLSVILLE has released the debut track off of his upcoming, yet to be named album, “Second Sleep.”

“Reworking and reinterpreting a song wasn’t a stretch for me. It’s kind of like taking a theme and varying it when I’m composing for film, TV or video games. It’s fun to take the same source material and put it in a completely different musical world. I’ve always loved Stolen Babies’ version of ‘Second Sleep’ and getting Dominique from SB to add background vocals to my version made it really special for me. It wouldn’t have been right without her. I feel like the dreamy and moody quality of the original rock version translated even better with this dark dance version.” – THRILLSVILLE 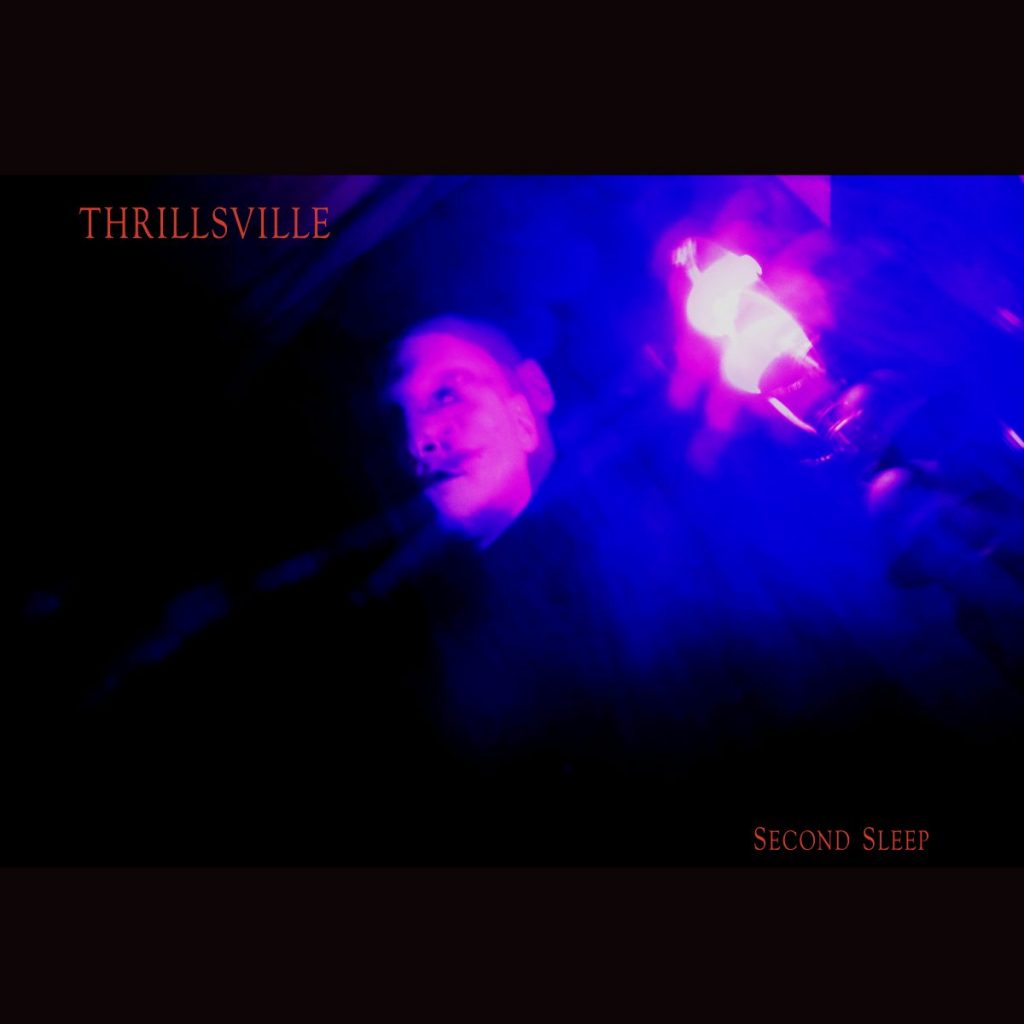 “Second Sleep,” the first single off Thrillsville’s upcoming album, is following his horror themed debut ep, Haunt Music, which spawned the Claymation videos for “In the Hall of the Chainsaw King,” and “Lycanthrope” as well as the 3-D animated video for “Sirens.”

“A treasure of an EP … ‘Haunt Music’ is like watching a horror movie with your eyes closed. Images of Freddy Krueger, Jason, Michael Myers fill your mind as the rough guitar tones, the creepy synths, and sinister beats wash over you.” – Victim of Sound

“Punctuated with a superb eighties influenced instrumental score from Rani Sharone, […] has an irresistible charm that sweeps over you” – Biff Bam Pop! 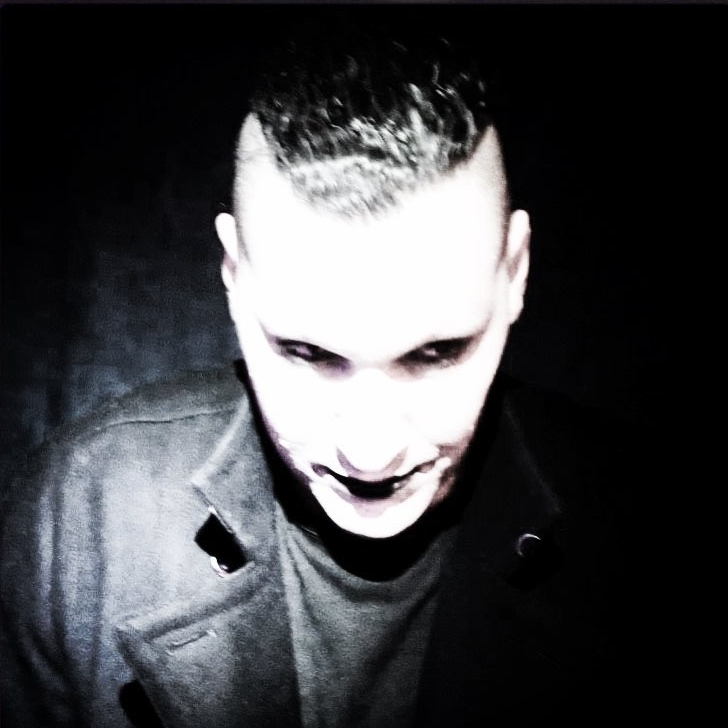