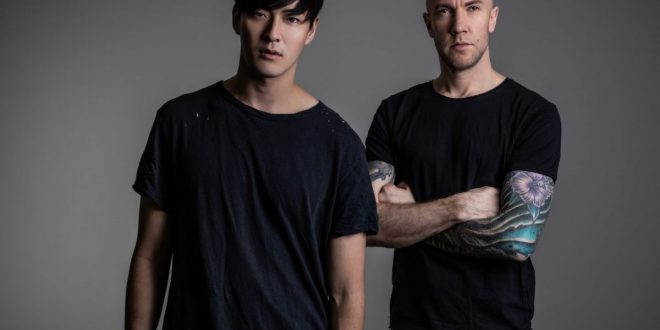 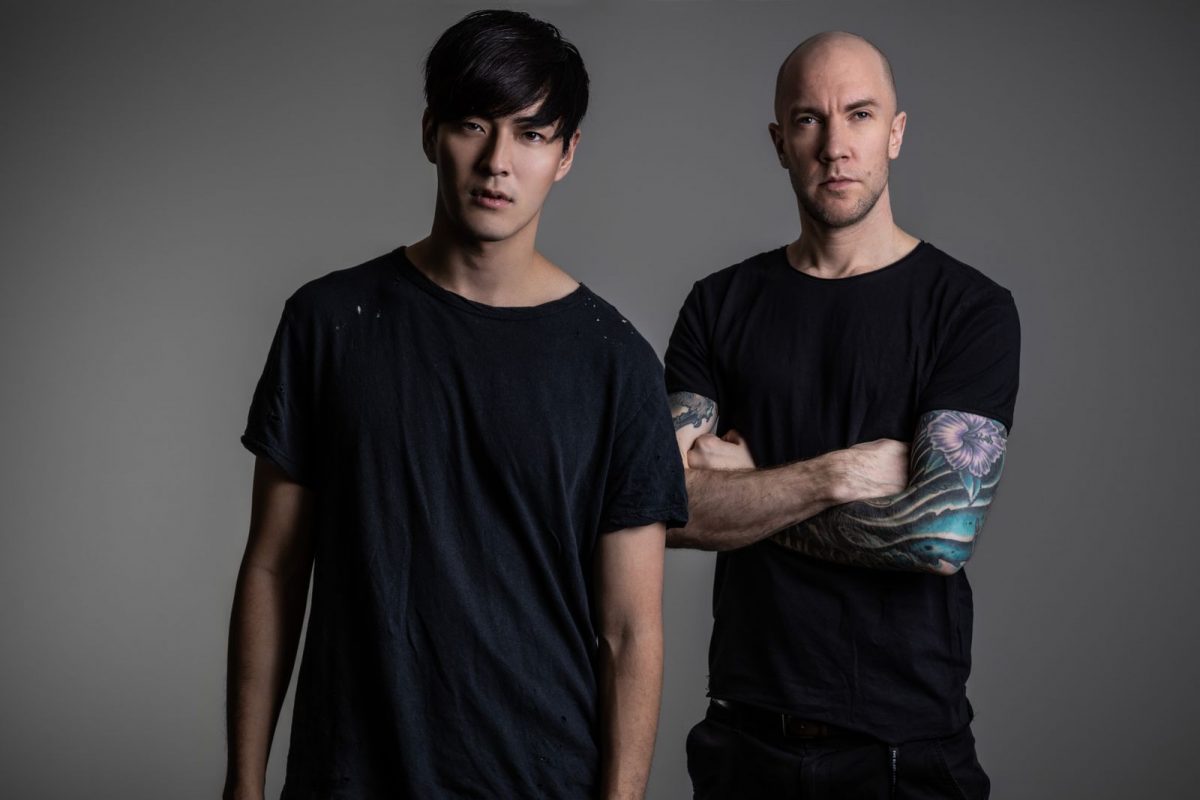 This spring, club-goers and pop fanatics alike will find a jam worth getting excited over in “Automatic,” the first in a string of collaborative singles from Neko X James. Featuring a guest appearance from Travis Atreo, “Automatic” wastes no time throwing various shades of neon-colored smoke at us in its haunting instrumentation, which is steered by an uncompromising bassline from start to finish. Golden grooves and honeysweet singing are only a couple of ingredients in this fine-tuned audiological feast, and for my money, dance-pop doesn’t get much better than what Neko X James have done with it in this single.

For being a collaboration between three of the biggest personalities in their medium, “Automatic” is sublimely fluid and progressively stylized. The pulsating percussion is the centerpiece holding the cadence of the verses together, and with the synthesizers bearing down on it like a predator in pursuit of its prey, the bassline acts as the most textured force in the whole of the melody. It takes every subtle intricacy in this track to make it the fireworks display that it ultimately is, and if that isn’t the definition of collaborative prowess at its tightest, then quite frankly, I don’t know what is.

“Automatic” boasts a remarkably refined production value in that every detail within the tonality of the music is highlighted in the master mix. What’s more, we never have to search through the ocean of harmonies to figure out precisely where a particular strand of melodic ribbonry is originating from. The beats are tethered to the drum track through an almost psychedelic-tinged treatment of their relationship with the bass, and while the vocals are constantly drawing our focus back towards Atreo, the song never devolves into a lopsided mess of lyrics and reckless rhythm; something that, in all actuality, isn’t as simple to pull off as it might sound in theory.

Synthesized grooves aside, there’s a lot of really organic tones in this single that make it undeniably superior to the vast majority of club songs that are currently ruling over the pop charts as I write this review. Every ounce of melodicism in the vocal is tempered by the industrial rhythm in the percussion, but the grind of the mix never intrudes upon the individualized textures of each respective component in the music. It’s a complicated track to put it mildly, and by all measurements a much more urbane effort than what most of us have come to expect out of this genre.

You don’t have to be the biggest electro-pop/dance music fan to dig “Automatic,” but for those of us who live and die by a slick set of beats, this is a tasty contribution to the growing list of hits we’ve heard in 2019. Neko X James pull out all the stops to deliver what is essentially a profoundly poetic take on love, lust and feelings that linger long after a romance has met its end set to a vivacious rhythm that will rouse the attention of any serious music fan. They’ve got three more singles due out this season, but in a testament to their talents, I don’t know that anyone, themselves included, will be able to top what they’ve already done here.