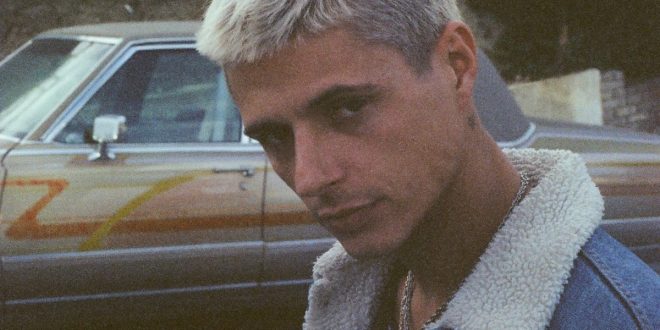 Rising South Florida singer Matt Black, or ripmattblack, premieres a new song “Sore Loser” today—listen/watch the Ryan Sadler-directed video below. The track is the first new offering from Black since the release of his Loverboy EP last year. “Sore Loser” is taken from a forthcoming EP produced by Grammy-nominated producer duo Take A Daytrip, set for release soon on Alamo Records.

Of the song Black explains “‘Sore Loser’ is about the freedom of knowing you’re not like everybody else, and being completely ok with it. Embracing your uniqueness and painting your world as you see it. Because fuck what anyone thinks.”

Matt Black is a 23-year-old singer songwriter. Born in Connecticut and raised in Naples, Florida, Black started writing songs while undergoing a court-mandated recovery porgram. In the Naples scene Black is also connected with emerging peers including Dominic and Alx Fike, Yeek, among others. In 2018, Black released his Loverboy EP, a collection of songs focusing on heartbreak and the push and pull dynamic of relationships. With his new project, Black continues to open up his sensitive, multifarious self to a wider audience.