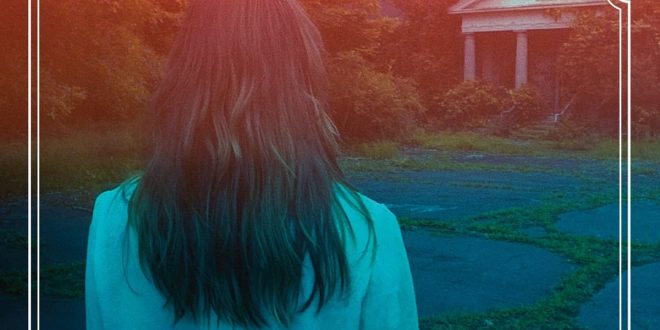 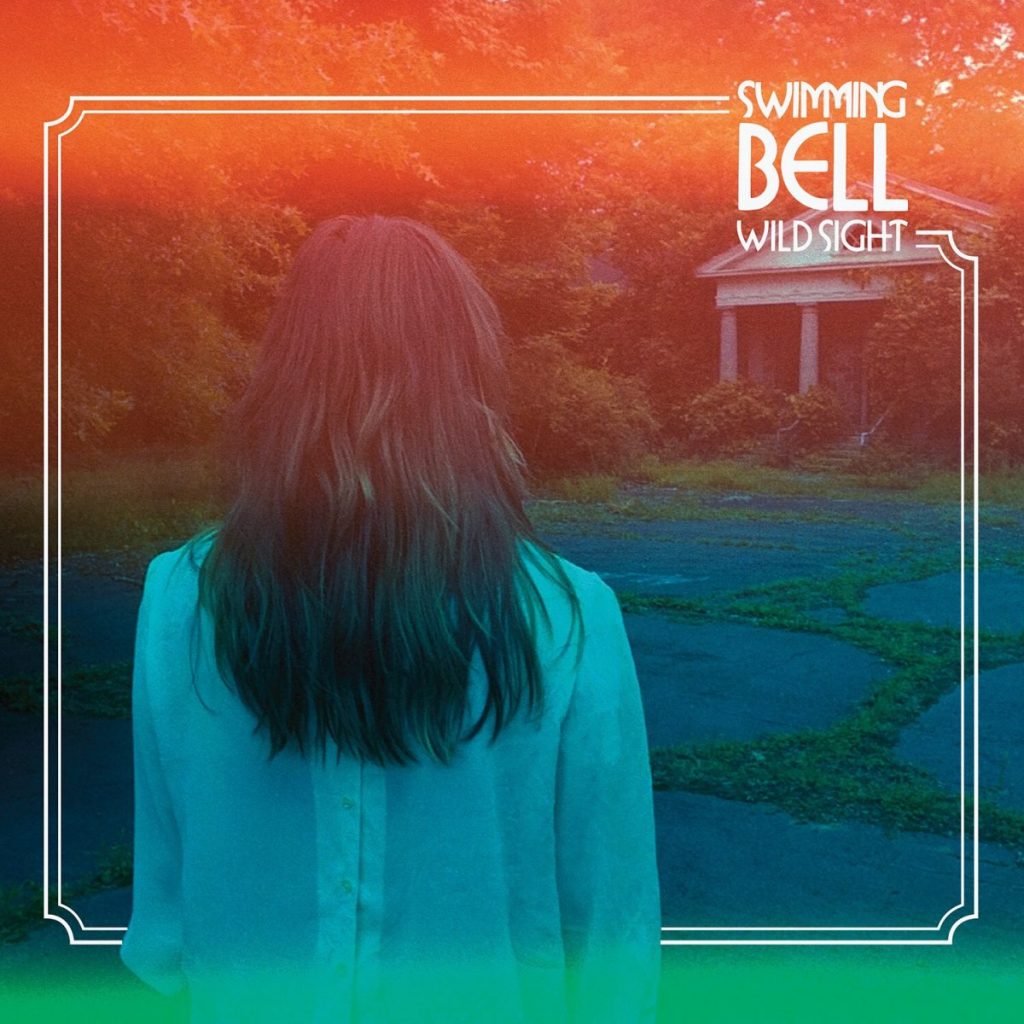 Slowly rising from the silence, an intimidating wall of melodic white noise starts to envelop everything within earshot in a lush, radiant texture. Soon, its stoic complexion is penetrated by the piercingly beautiful voice of Katie Schottland, who starts to color the textures surrounding her with delicately dispensed lyrics that barely escape her lips before spellbinding us in a way that I had once believed only deities capable of doing. Though “We’d Find” is but one-tenth of Wild Sight’s tracklist, it’s a terrific representation of what listeners can expect to find in Swimming Bell’s latest, and inarguably greatest, release so far.

This master mix doesn’t let any elements within the music itself intrude upon each other in songs like “For Brinsley,” “Good Time, Man,” “Left Hand Path” and “Cold Clear Moon,” and that’s no easy feat when we consider just how rich with complexities each and every one of these tracks really is. A lot of time and attention went into designing the equalization of the vocals in all of this material, but the effort proves well worth it when we’re given the opportunity to bask in the effervescent warmth of songs like “Got Things” and the album-closing “Quietly Calling.”

Schottland’s singing is the undisputed star of the show in Wild Sight, but there’s plenty to be said about the extraordinary instrumentation that its melded with in “Wolf,” “1988” and “We’d Find,” just to name a few. The string arrangements have just as much of a story to tell here as any of the vibrantly executed vocals do, and in the case of a track like “Love Liked You,” sometimes a little more. Swimming Bell is engaging us on multiple levels here, and but I don’t get the feeling that Schottland has reached her creative peak in these songs, despite their unwavering eccentricities and explorative nature.

There’s really nothing about Wild Sight that could qualify on paper as formulaic or predictable in the slightest, from the deconstructed take on the Tomo Nakayama cover “Cold Clear Moon” to the postmodern flow of “Left Hand Path.” Everything in Swimming Bell’s new album plays out in a fluid, neo-progressive style and feels nothing but unrestrained and brimming with endearing narratives in both the music and the lyrical content. Schottland had no interest in recycling the rhythm of her peers here; she’s as true blue a folk singer as I’ve heard in a long time, and she hasn’t any time for the trite nonsense of her less than urbane rivals.

Wild Sight is definitely one of my favorite records of 2019, and the strongest work that I’ve heard from a release bearing the Swimming Bell moniker thus far. Each of these songs is an expressive gateway into the heart and soul of Katie Schottland, and she doesn’t hold anything back from us here – to be quite frank, she’s actually opening herself up to the audience in this album in a way that I haven’t heard anyone else in her scene do. She’s going places fast, and I doubt this will be the last time that she has critics across the country talking about her sound.