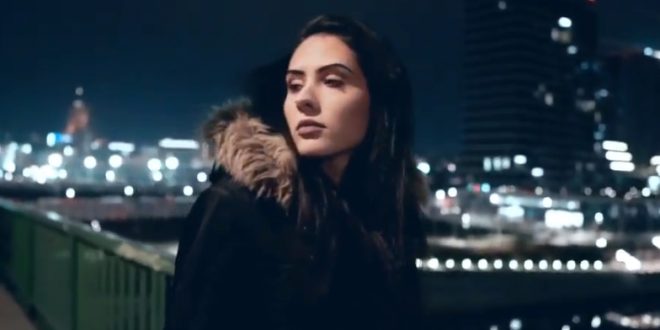 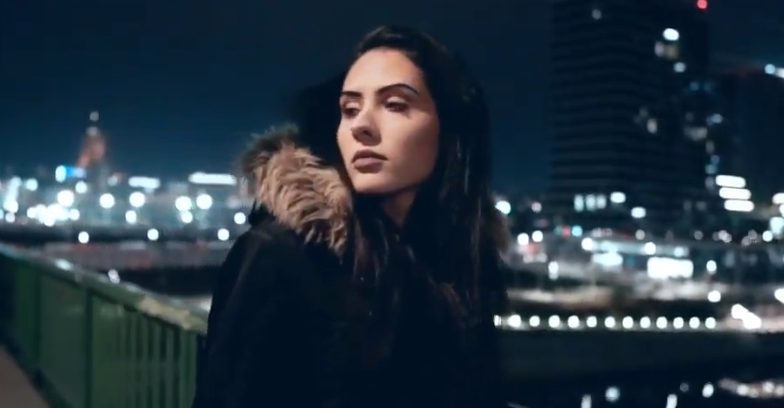 Croatian indie rockers Jas Frank & the Intoits release pure pop prowess in their engrossing debut album, The Girl from Cherry Valley, which was released on January 31st of this year to critical acclaim. Featuring the single “All the Highs All the Lows,” which is given the Hollywood-treatment in an adjoining music video, as well as the sonic sorcery of “Human Animal,” “Unlight the Light” and “When the Rain Stops” just to name a few, The Girl from Cherry Valley is an intellectually stimulating adventure into the soul of its chief composer, Jas Frank, and the moving electric balladry that she conceives in ten songs alongside Marko Gacina and Slaven Bolanca, who together comprise the Intoits. Croatia is a long way from New York City and Los Angeles, but that shouldn’t make this band’s American counterparts feel any safer in getting comfortable and resting on their creative laurels. Jas Frank & the Intoits are doing some ingenious damage to the boring drone of mainstream rock as we know it in this LP, and looking pretty confident every step of the way.

A spiraling Earth careens towards us through outer space in the opening frames of the video for “All the Highs All the Lows,” and soon we find its reflection in the eyes of a beautiful woman, who is walking alone beside the flickering urban lights in the distance. She finds her way to a bridge and stares over the side as if to wonder how far apart she and the crippling waters below are. Her introspection is broken by an alert on her mobile phone; a text message from a kindred spirit instantly shifts the mood towards the optimistic, and with these words on a tiny screen now embedded in her heart, she returns to the flashpoint of the city center to find her missing friend and bask in the glow of storefront lights and passing trolleys. “All the Highs All the Lows” isn’t the tour de force that “High in Space,” “So Far Away” or the title track from The Girl from Cherry Valley are, but then again, it doesn’t really have to be. It’s unassuming grooves and seductive string melodies are more than enough to impart all of the emotion in Frank’s heart to us in a way that is unmatched by any of the Intoits’ closest rivals.

Songs like the staggering “Virtual Friends,” exquisitely textured “In a Hole,” spindly “High in Space” and flowing “In Early Mornings” rarely – if ever – share the same space on an album, and that’s partly why I’m nominating Jas Frank & the Intoits’ virgin LP for most complete debut record of 2019 so far. The year is still quite young, but I’m convinced that by the time that December rolls around, we’re still going to be talking about the layers of emotive depth that make up the cosmetics of this album’s most endearing moments. There’s a lot of enigmas in the artistry of this record that, from where I sit, require a few listens to fully connect with, but believe me – if you consider yourself keen on experimental hit-makers, The Girl from Cherry Valley is well worth your valuable time.

Previous Interview: Echo 2 Locate
Next Everything you should know about the cool instrument called ukulele