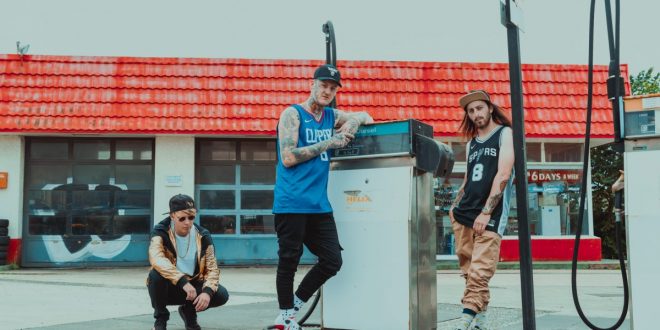 Metalcore and rap collide on “Ain’t Loyal,” the new single from Australian band The Weight of Silence. The trio is debuting a lyric video for the heavy hitting single, which will be on their upcoming full-length album.

“‘Ain’t loyal’ has elements from every track on our upcoming album,” says guitarist Benny Ehmke. “It has some major nu-metal flavours, it’s got rap and riffs with a ton of bounce. It drops in hard straight away, this one will open the moshpit.“

The Weight Of Silence formed in the small beach town of San Remo, Australia in 2012, by founding member Benny Ehmke. The band has always been deeply rooted in metalcore, but in 2017, Ehmke found himself working with an all new lineup and a chance to shake up the their sound.

New members J-Figure (frontman), Lil Gerbz (drums) & J.Macca (Bassist) brought a whole new influence and direction to The Weight Of Silence as the band now takes a hip-hop influenced approach on their latest material. This was first heard with a cover of “Shutterbugg“’ by Big Boi, but it wasn’t until the release of “Green Is The New Black” (featuring Upon A Burning Body‘s Danny Leal) that the full sound was realized.

Listen to “Ain’t Loyal” on Spotify. 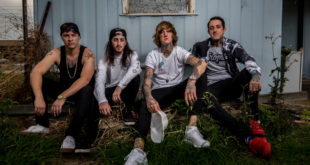