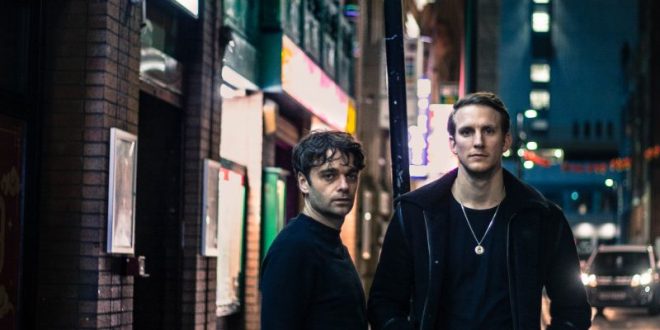 The band have been in the studio working with producer Phil Bulleyment (Gaz Coombes, The Slow Readers Club, Blossoms) and in their own words, Tomorrow “is an uplifting song about learning from mistakes, writing your wrongs and appreciating those around you.” Featuring singer Jonny Gavin’s signature vocal features on top of a crescendo of pianos, synths, guitars and drums the track substantiates just why the band became one of BBC Introducing East Midland’s Top 20 artists played in 2018 and were included on Spotify’s Hot New Bands and Best of Indie Pop 2018 playlists.

The Leicester-born musicians Jonny Gavin and Adam Rowley write about their personal experiences, and those of people they’ve met along the way. Moving to Manchester immersed them in its thriving music scene, opening them up to new ideas and opportunities. With more music to come in 2019 ‘Tomorrow’ is available everywhere March 22nd and you can see the band across the UK during their largest UK tour to date in May and June this year: