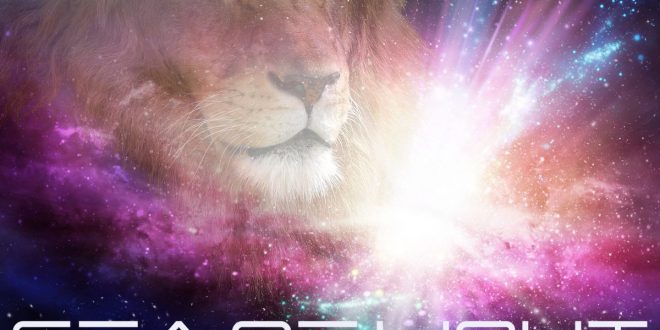 Epic Delight albums have only been available for sync licensing in the music industry so far, however, on December 24, 2018, the first EP for the public consumer market, EPIC DELIGHT – SEA OF LIGHT, was released worldwide for the private „epic delight“ of Orchestral and Soundtrack music lovers!

Stephen Vicino is the founder of MusicExistence.com. He created this site to give talented musicians a voice and a way to be discovered.
@@svicino
Previous Mare Connolly Roll the Dice
Next Andrew Douglas, of RECREATING EDEN, Releases Official Music Video for Cover of Pat Benatar’s “LOVE IS A BATTLEFIELD”