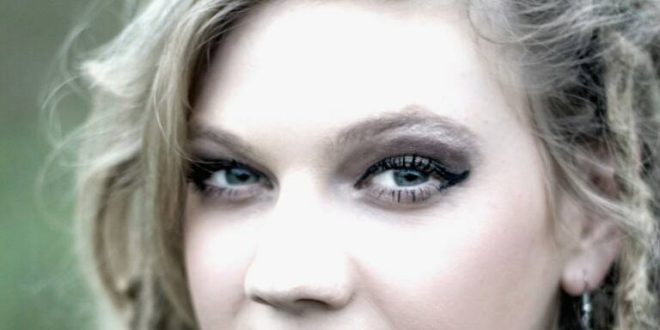 Haley Brooke’s all new single “One of These Days” 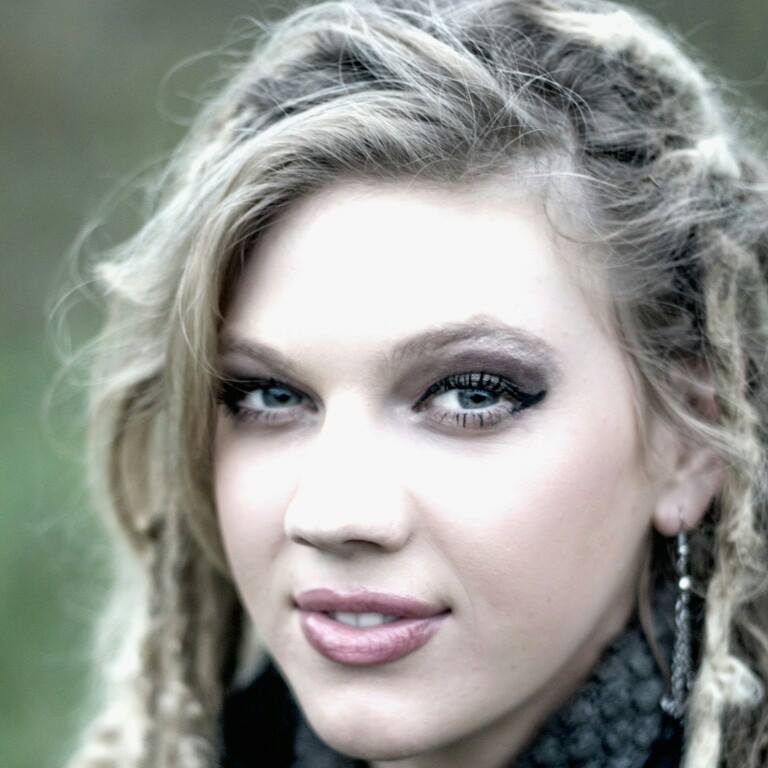 Haley Brooke’s all new single “One of These Days” fuses together an organic, pulsating beat with a velvet soft vocal that even pop’s harshest critics will have a hard time resisting. After accumulating a fair share of buzz with her last release, “Where You Are,” the Louisianan singer and performer returns to us with a decidedly more mature offering in “One of These Days,” which exploits her evocative singing style for all its worth and doesn’t sacrifice a shred of her artistic integrity along the way. Featuring a boisterous master mix that magnifies the smooth delivery of her vocals, this single is one that pop fans young and old are going to want to take note of.

The narrative in “One of These Days” centers on the concept of finding confidence to stand on our own, even if it means leaving something behind that we were once committed to. As I interpret the lyrics and their accompanying musical soundtrack, it’s not the act of Brooke leaving that creates the feeling of tortured loss in her counterpart, but rather the acknowledgement of the void that she’s leaving behind. This void makes the doubters appreciate her absence, and ultimately conveys her importance as an individual herself. While these lyrics are heavy, they aren’t presented to us from a place of self-righteousness or egotism – they feel more like relatable words from a friend on the other side of the speakers.

Love, proving our investment in one another and commitment are all key themes in the lyrical approach that Brooke takes in making a statement with “One of These Days,” but they wouldn’t be fully realized without the intrepidly designed music that cushions their furious blows. The instrumentation stumbles with a reticence that is endearing and beautifully contrasts with the assertiveness of the vocals, which aren’t shy about cratering us with their muscular prose. Conceptually this song has more in common with jazz than “Where You Are” did, which is more intriguing a surprise than I anticipated finding in this song.

“One of These Days” is so well produced that little intricacies in the main harmony we’re treated to in the chorus become larger than life attributes in the grander scheme of the composition. There isn’t a stitch of filler to weigh down this track – just layer upon layer of provocatively stylized melodicism in its purest, most authentic form. The tempo could be modulated to be a bit more engaging in a live setting, but as it stands presently this single is efficiently arranged, brilliantly recorded and features a high grade, professional mix worth respecting.

This latest and greatest release from Haley Brooke is, in essence, everything that we love in a simple pop song packaged with just enough polish to satisfy mainstream music buffs as well as pickier indie aficionados, which is no easy feat to achieve. Perhaps more importantly than its vast appeal, “One of These Days” shows us just how much Brooke has developed as a solo artist, and moreover how quickly she’s mastered the studio environment. I highly recommend this single to anyone who enjoys premium melodic audio – you won’t be disappointed.

Tags haley brooke One Of These Days review single

There’s nothing particularly subtle about the thrust of the instruments that get “Blazing Stars” started, …