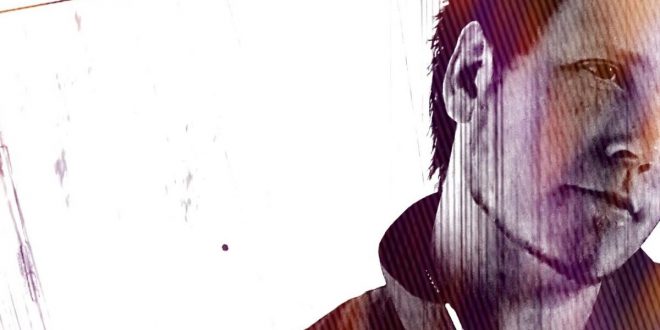 ALESTI is a solo project founded by Norwegian songwriter, guitarist, and producer Stian Alsaker. The project’s ambitious goal is to produce music that features a variety of singers, handpicked to create a different feel and energy for each track.

For “House Of Glass,” the latest single from the debut EP Elements, ALESTI has teamed up with James DeBerg of the band Thousand Below (Rise Records). The lyric video premiered with New Noise Magazine.

“House Of Glass” begs for humanity to make changes in how they’re treating the environment and culminates in a melodic, catchy and altogether powerful track.

“It’s the last of the 5 songs to be featured on the debut EP,” says Alsaker. “Each of the songs have a subject related to one of the 5 elements, where ‘House of Glass’ is a representation of the Earth element. The song is touching on subjects such as climate changes and human destruction of environment, and tries to drive forward a motivation to make a change.“