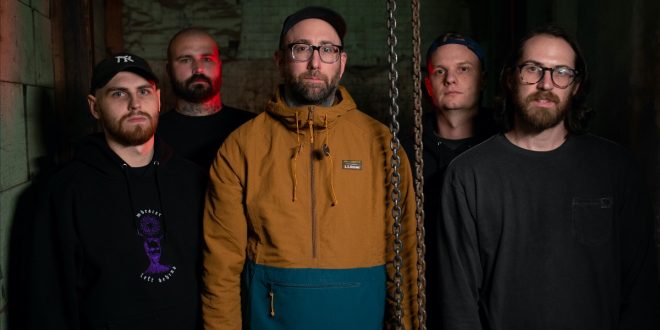 “‘Chhinnamasta,’ goddess of contradictions. See us through this wave of uncertainly. Guide us into the future. Grant us the strength and knowledge we seek to grow, to change for the better; or allow us to proceed into the void,” says singer Vincent Bennett. “No guest vocals? No problem! Most of you have already figured out what we are spelling, no reason to ruin it for everyone else. Enjoy two more songs as we continue to stay apart while also trying to stay together. Some of these lyrics came to me in the studio, while some were sitting with me for a long time. I hope you enjoy what we have been doing — it’s not over yet!”

The band previously issued the “D” seven inch and digital single. It included “Feed A Pigeon, Breed A Rat” and “Seeing God,” with the latter track featuring Aaron Heard of Jesus Piece/Nothing. Listen here. Revolverdeemed it “pummeling” and “the sound of straight-up insanity.” Meanwhile, MetalSucks proclaimed, “So much new Acacia Strain music in such a short timespan! WHAT A GREAT TIME TO BE ALIVE!!”

The “E” seven inch and digital single landed soon after while boasting two tracks — “Solace and Serenity” and “The Lucid Dream.” Guest vocalist Jess Nyx of Mortality Rate appears on “The Lucid Dream.” Listen here. Perhaps Metal Injection said it best: “This band is simply on fire in 2020.”

The “C” seven inch and digital single dropped next and is comprised of  “Crossgates” and “I breathed in the smoke deeply it tasted like death and I smiled.” The second track has a vocal cameo from Left Behind singer Zach Hatfield was dubbed “atmospheric” by Brooklyn Vegan. Listen here. 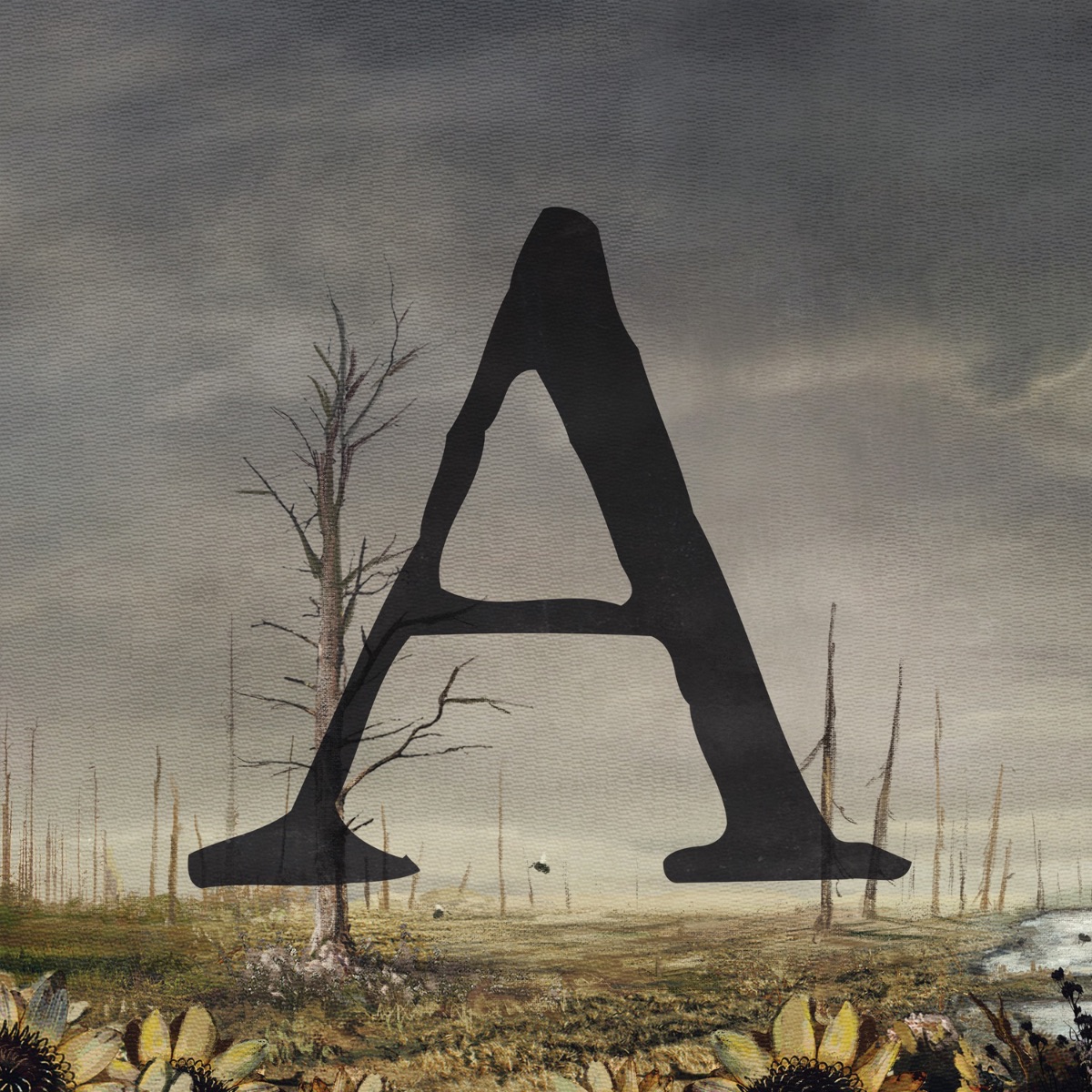