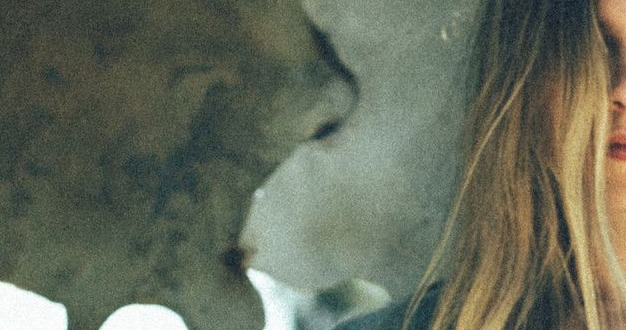 Celeste Taucher, a Northern California native, unveils the latest offering “Intimidated” from her solo project, talker. Collaborating with Dan Sadin (Frenship), April Bender (Glassnote), and Phil Simmonds (Jessie J), talker transcends genres, breathing life into grunge-pop – a term coined by talker herself. She considers it a hybrid of musical influences, drawing heavy inspiration from the sounds of Nirvana and Soundgarden, but with a pop-oriented sound borrowed from the likes of Banks and Vérité.

“Intimidated” is a quintessential grunge-pop track, giving its listeners a heavy dose of smooth melodies, easy-listening acoustic, and fuzzed-out build up to full production. It’s a beautiful ballad that seamlessly transitions into a rousing indie rock classic as its chorus closes. Its lyrics are startlingly vulnerable, confessing to the struggles of feeling like a failure by external standards. “Intimidated” is a testament to the importance of vulnerability in music. To expose yourself raw as an artist is to extend an invitation to strangers who emote similar feelings; to expose yourself raw is to say “you’re not alone, and it’s okay.”

Via the press release, talker considers “Intimidated” her favorite piece of work she’s created. She details the process of its creation: “Because I wasn’t trying to write an amazing song, and was just trying to get my emotions out and help myself feel better, it ended up being really vulnerable and honest, and I think it’s really relatable.” With just a quick listen, it’s evident that talker truly poured her heart and soul into this track.

A little bit about talker: Originally from Folsom, California, Celeste Tauchar started her musical project,  “talker” just one year ago. Now at the youthful age of 23, Tauchar is already an accomplished artist. After earning a spot as a finalist in the highly competitive “Guitar Center Songwriter 5” competition, Tauchar performed at a concert headlined by City and Colour. Since then, she’s played a number of shows with artists such as HOLYCHILD, Dan Sadin, Colver,  and has extensive experience touring as a touring member of FRENSHIP. Now working as a full-time artist, Tauchar has big plans for talker, including a full EP release in the coming months.

Check out “Intimiated” by talker if you’re ready to experience the potential of our next Avril Lavigne. Connect below! 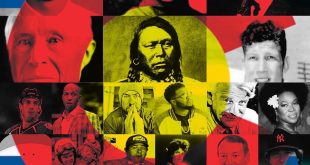 AztroGrizz “The Colorado Song” (hip-hop/pop) https://youtu.be/5DuA3pLm4GY There’s no place in the world quite like Colorado. …