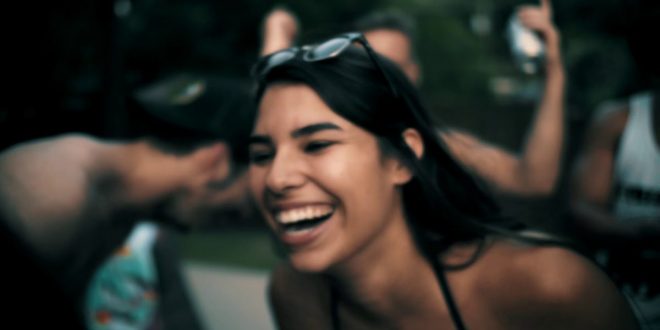 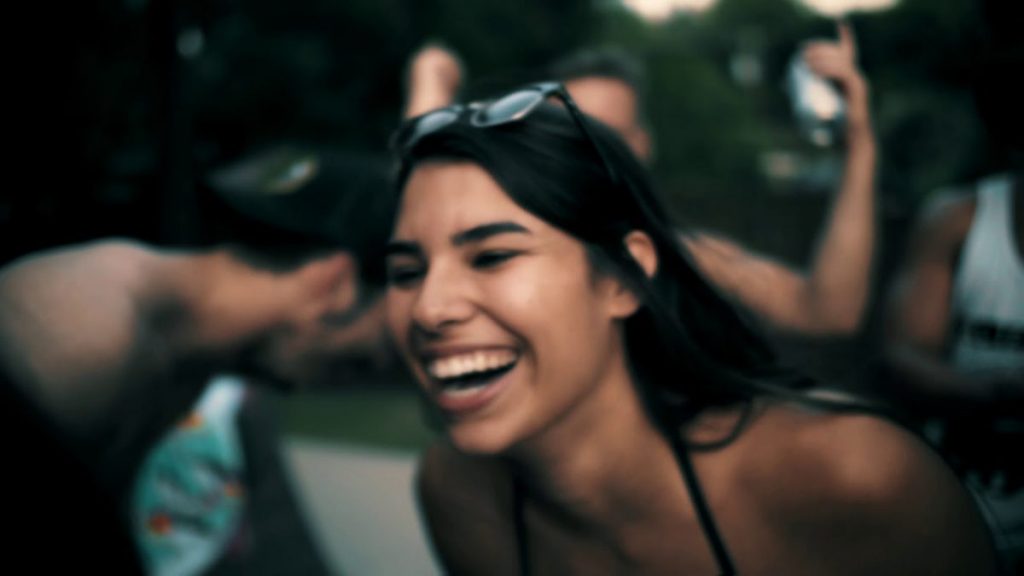 Austin Texas is one of the world’s finest areas for music and a very hard place to stand out in among so many great artists/bands, but White Label Analog are getting through it by way of originality. Their name alone is enough to make heads turn and take a listen, and their new single “Everybody Knows” reflects that exact image after stuff like “Oceana,” a track from their debut EP was used in the feature film Trippin’ to the Altar. “Where Have You Been” was featured in the 2017 award winning indie film “My Ranger,” and three other tracks were licensed and included in 4 episodes of MTV’s “Teen Mom 2” (Season 8).

I was referring back to as much on them as I could after hearing “Everybody Knows,” but wasn’t able to connect where this style of music comes into the picture. This is not something they’re usually known for across the board, but as a sonic departure it’s an actual step up into a more modern sound. It’s a song that makes a transition without losing a step though, so it could mark a slightly new direction for the band. They’re led by Chris Didear up front, with Chal Boudreaux on guitar and b/g vocals, Heath Macintosh on drums and vocals with recently added Mike Fisher on bass for a world class line-up.

They’ve toured the Midwest and West Coast playing Denver, Seattle, L.A., San Francisco, San Diego and other stops to support their 2016 breakthrough full length album In Case You Just Tuned In, follow-up to their debut EP – A Little More Time. And if you listen to some of that material you can clearly hear the difference in direction this cut takes, as it gets away from their indie slam disco sound to more of a pop radio sound.

“Everybody Knows” is very deep without any boring interference, and it’s progressive without being pompous. There’s something about this song that just flows with a minimum of fuss and bother, yet it still has high and low points in the tempo changes. It makes me want to see them live with a big stage production, not knowing one way or the other what they’re like in concert.

It’s all about not living the “ordinary life” at any cost, and the promo video also helps drive that overall point by sticking to celebrating life. The subject matter is pretty- obviously mixed between romance and muddling through the current political chaos that surrounds us. But you can also take away a plethora of different reactions to this monster of a track by White Label Analog, a killer band from Texas with a variety of music in tow within just a few years on the scene. 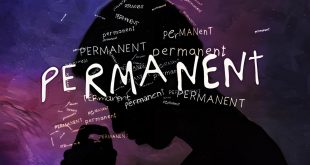