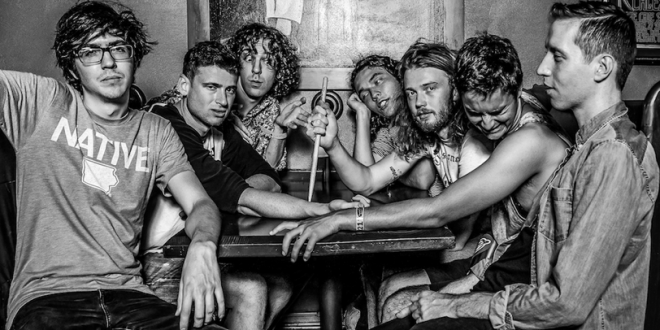 Car Seat Headrest is excited to announce a newly confirmed run of headline tour dates for 2019. Kicking off on Valentine’s Day in Boston, the tour makes its way down the East Coast, making multiple stops in Florida, a first for the band, and winds its way through Texas, culminating in San Antonio on March 2nd. Car Seat Headrest’s electrifying seven-piece live band, including members of Naked Giants, has been on the road for the past month in the States, playing grandiose, sold-out shows in support of the recently released Twin Fantasy, the re-recorded and re-imagined return to the band’s 2011 Bandcamp classic. Previously only available physically as a Record Store Day exclusive, the re-mastered 2011 version of Twin Fantasy (dubbed Twin Fantasy – Mirror To Mirror) will be available on all digital services on November 2nd and on vinyl on November 9th.