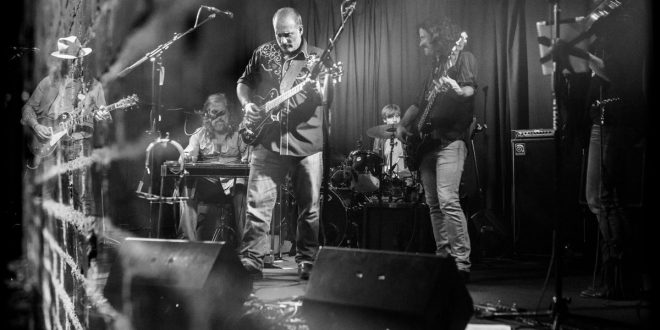 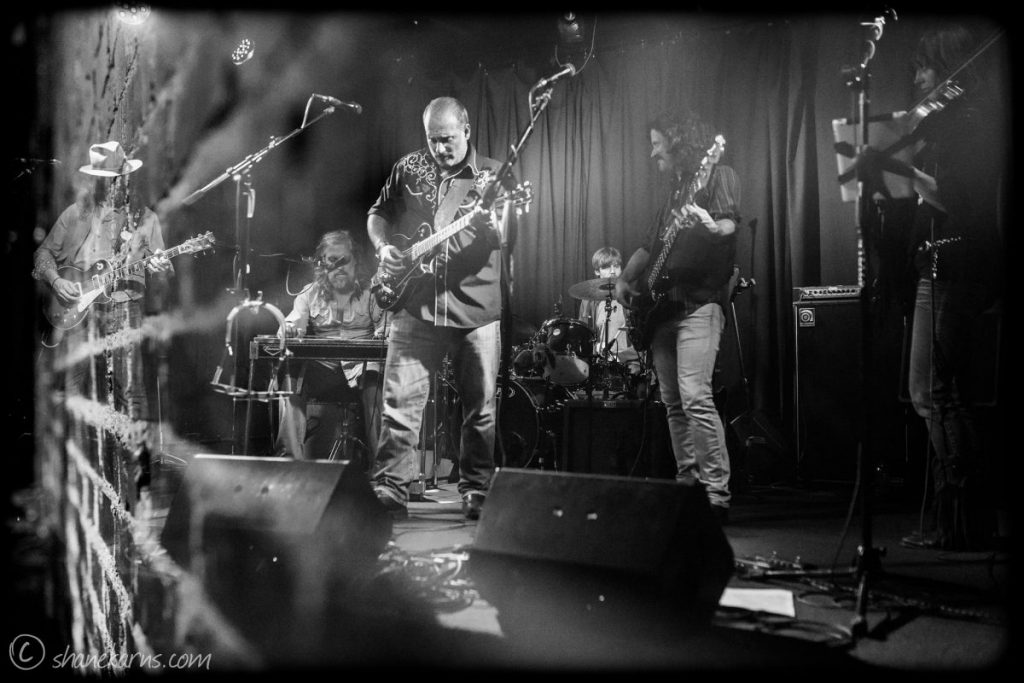 Folk music and activism have always come as a pair throughout American history, and Nate Smith has conjured up an exceptional collection of patriotic anthems derived from his deepest thoughts in Some Kind of Dancing, his follow up to 2015’s Around and Around. Currently there’s no disputing among the music journalism community that music consumers are exhibiting higher standards than any other documented time in the past, and Some Kind of Dancing is exactly the kind of record tailor made for an audience as demanding as Smith’s is. Complete and airtight in its spread, his industry rivals are going to have to do a lot if they hope to keep up with the bar this new album sets for the modern folk rock scene.

My favorite song on Some Kind of Dancing is “Hold,” and although it’s the most radio ready track on the album it’s far from a generic pop entry. Driven by a boisterous guitar riff that whispers hints of vulnerability at every turn, “Hold” sways like a leaf in a storm but never breaks away from the ancient tree that gave it life. I’ve always preferred songs that are hard to categorize, and while country fans will eat this song up I think the alternative/indie crowd will have just as hard of a time resisting its harmonies.

“Oh Father” is the genesis track of Smith’s new record and its short playing time relative to the other songs (under four minutes) is all that it takes to leave us completely crushed from the weight of its gaze. Nate Smith is a master at using minimalism to create his soundscapes, and I’ve actually noticed a lot of other artists trying to imitate his style in the last three years since he rolled out Around and Around. No one does it like him though, and this song proves it.

Any review of Some Kind of Dancing that doesn’t mention “The Sliver Moon” should be immediately tossed out, because I think it’s going to be the biggest draw on the album for fans outside of Smith’s target audience. Unraveled at the tempo of a funeral march, the “The Sliver Moon” is an abrasively introspective track smashed between two of the record’s most melodic songs. Rather than creating a hiccup in the flow of things, it sobers us to the underlying message of Smith’s music: life is short, and the decisions we make are not unlike the notes in a song in the way that they echo on forever.

Americans and fans abroad can go ahead and spread the word that the 21st century has found its Bob Dylan, and his name is Nate Smith. Fueled by the same burning desire to say what needs to be said and use every possible weapon at his disposal to do so, Smith is sending shockwaves through pop music both left and right of the FM dial with his work. I rarely say that an artist doesn’t need to expand on their aesthetic, but in this case I would have to say that this songwriter has found his style and changing or refining it any further would be counterproductive to his mission.