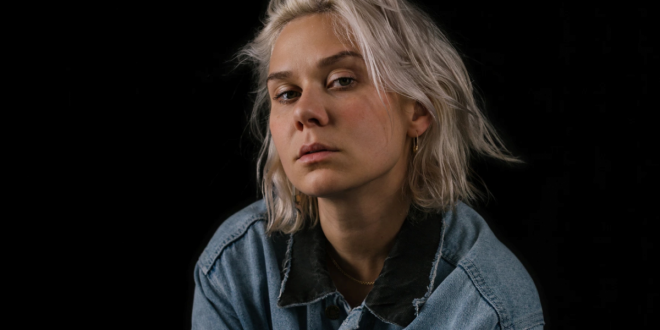 Lift your spirits with Ames new track, “Hold On”

She’s finally stepping out as an artist herself- and her story is uplifting and inspiring. Growing up home schooled in an extremely conservative Christian family, she was uprooted and moved to Honduras as a missionary at age 13. It was there, without friends and in a strange country, that she had to grapple with being gay and spent all of her time writing and listening to the only secular album she could get her hands on, Fiona Apple’s Tidal. She moved to the states for a Christian college, dropped out, moved to LA, and vowed to spend the rest of her life making art and helping LGBTQ youth.

With a killer EP on the way and with FADER calling her newest batch of songs “majestic bops that pull from the realities of her queer life”, Ames is headed for a killer year next year. About the track, she tells FADER : “I wrote “Hold On” as a letter to my younger self, an encouragement to hold on through the difficult times I had growing up gay in a fundamentalist Christian home,” she said. “I wanted to use literal images of rituals that bull riders perform “warming the resin and pulling it right” before they’re about to experience a rough ride. In the choruses I describe the love I’ve now found (my fiancé) and the realization that it was all worth it in the end. If only I knew then, what I know now.”

Previous Shaylen establishes a presence on “El Dorado”
Next Songstress Abby Ahmad Lures Us in with New Single, “Because”