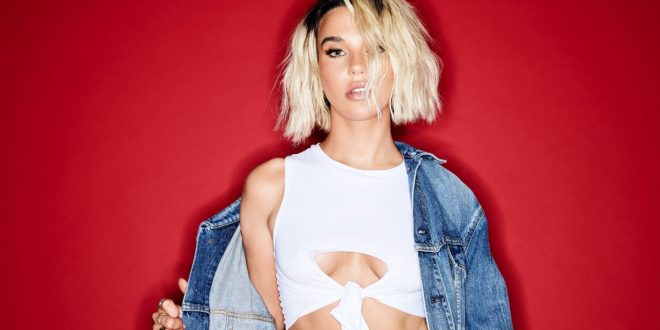 Inspired by the myth of Colombia’s Lost City Of Gold, Shaylen says “El Dorado” is “about a man in search of the city of gold. I am the gold.”

She continues, “Sometimes I need a reminder that I’m dope, so I wrote this song because we all need that. This song is about feeling like gold.”

Hailing from Dallas, TX, vocalist and songwriter Shaylen is both equal parts veteran and neophyte to the music industry. A former pop group member turned solo star, Shaylen became classically trained in piano and took master classes at the world renowned Septien Entertainment Group (home to other superstars like Selena Gomez and Demi Lovato); and after a short-lived stunt in a successful global touring group Shaylen found herself moving to Los Angeles to re-start her music career. While working multiple jobs and pushing out her music on social media, she began to create a sizable buzz in the industry. But it was through her songwriting and producing skills that she found her true identity, inking a publishing contract and collaborating with up and coming EDM producers on Soundcloud. Fast forward to a major deal with Republic Records, Shaylen’s debut single, “El Dorado,” is the story of a rising powerhouse who is back…for the very first time.

Previous The Japanese House returns with new single, “Lilo”
Next Lift your spirits with Ames new track, “Hold On”