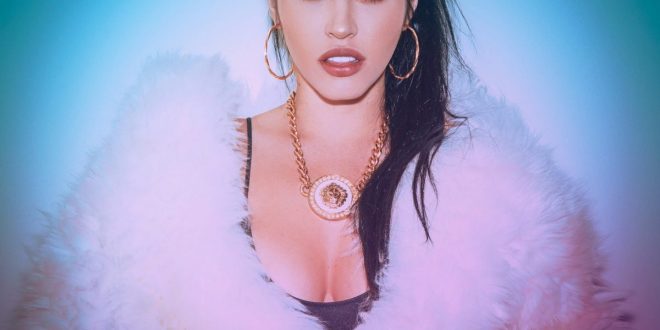 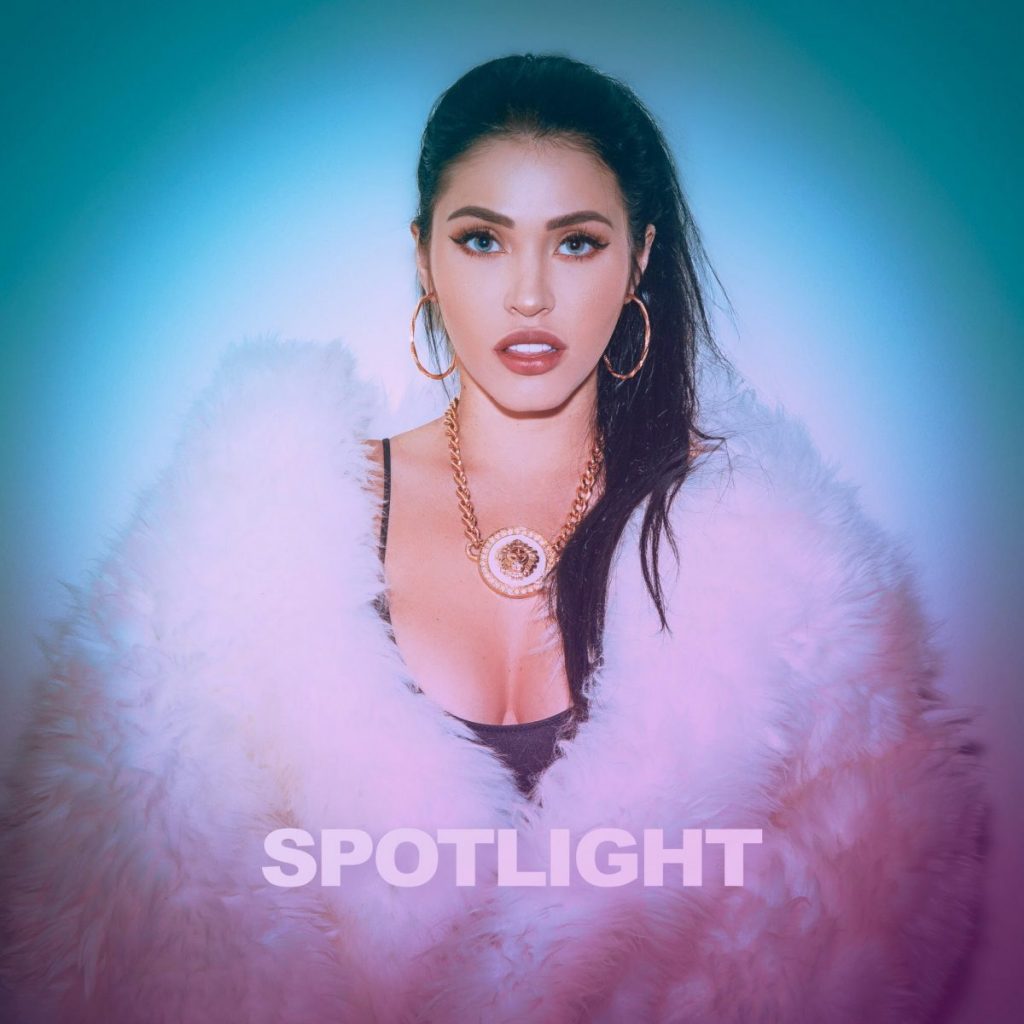 Some people say hip-hop is dead. It’s a populist’s opinion as of late, but that doesn’t make it any more accurate than it really is. The fact is that if you think that hip-hop and its creative reach across all of pop culture as we know it has ceased to exist just because of the influx of commercial interference with the genre’s core identity, you couldn’t be further from the truth. Within every subgenre of pop in the western world we can find traces of the original hip-hop school’s impact and influence over how we record, produce and perform music for the masses. Take a pop/R&B singer like Claudia Alende. Is she a rapper per-say? I don’t think so, but her music is undeniably influenced by and constructed around hip-hop ideals and song structures. “Spotlight,” her second official single, proves that not only is true hip-hop alive and well in 2018, it’s transformed both on an aesthetical level and on an artistic level into a genre of music as important to the fundamentals of modern pop as the blues are to rock n’ roll.

You can tell that music is more like a religion than a profession for Claudia Alende, and her passionate devotion to her craft is evidenced quite prominently in “Spotlight.” Dripping with swagger and radiantly produced in high-definition stereo, Alende sounds more like a vintage jazz singer in this song than she does a millennial songstress trying to discover herself, and her command over the soundboard is absolutely awe-inspiring from an engineering standpoint. Most rookies need a lot of shaping and molding before they set foot in the studio, but it’s obvious that the gifts Alende shares with us in her music aren’t the kind of skills that can be taught, no matter how open and palatable the student. You’ve got to be born with this kind of relationship with sound and vibration, and if that weren’t enough, you’ve got to spend a lifetime protecting its integrity, constantly reapplying yourself and refining your dexterity. It’s clear to me that’s exactly what Claudia Adeline has been doing her whole life, and at last she’s ready to take the stage and own her own spotlight.

“Spotlight” might not be the same synthetically robotic pop that has been such a formidable presence on the international charts for the last five years or so, but it’s nevertheless a song that can’t be ignored and relentlessly promotes the abilities of its performer. This is somewhat of a rough edged number compared to anything you’d find at this year’s Video Music Awards, but that’s exactly what I think is going to be crucial to propelling Claudia Alende out of obscurity and into the superstardom that she has worked so hard for. Audiences are ready for a new sound entering the 2020s, and while it’s never going to be possible for us to predict the future tastes of music enthusiasts around the globe I think we can expect Claudia Alende to play a big part in defining that sound. If “Spotlight” gives us an idea of what she’s capable of, we can all be excited for whatever comes next.