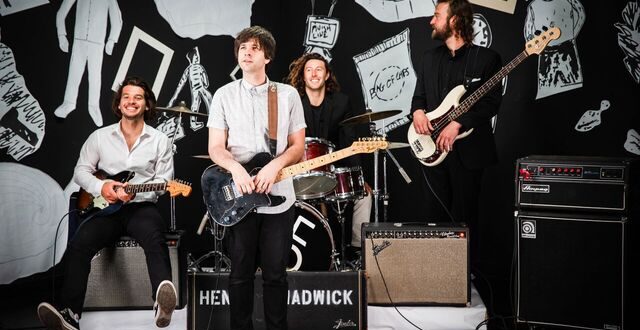 West-Coast based Henry Chadwick is at it again with his new single premiere today for the track “Crawl.” Another captivating piece from his upcoming full-length debut, Marlin Fisher, out August 31, Chadwick shows no signs of slowing down. “Crawl” lives up to the expectations from the recently released tracks from the record. It’s strong, catchy, melodic and fun…the essence of Henry Chadwick himself. “Marlin Fisher” will be the follow up to his highly anticipated and much buzzed about EP, “Guest at Home,” which saw Henry making waves in a big way. With 2018 as no exception, he somehow outdoes himself once again with a song for the masses.

Henry Chadwick’s “Marlin Fisher” is out August 31. Catch the tour dates, below!

Stephen Vicino is the founder of MusicExistence.com. He created this site to give talented musicians a voice and a way to be discovered.
@@svicino
Previous Hot new Cleveland artist
Next Seattle-Based Paradame releases new music video “Cobra CMDR”