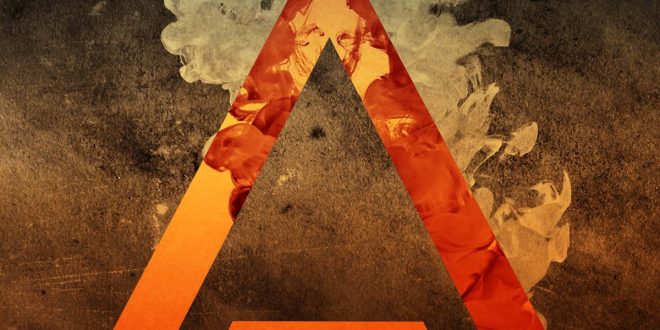 Album Review: From Ashes to New – The Future

You know those days when you just can’t decide what kind of music you fancy listening to? Those days might be numbered with the release of From Ashes to New’s sophomore album The Future. The Pennsylvanian four-piece have gone through a few line-up changes since their debut Day One to get to their current evolution, but since then they’ve matured stylistically to perfect their own brand of nu-metal-come-hip-hop.

Opener “Wake Up” jump starts the album with alt-metal syncopated riffs, which prepare you for the heavier moments From Ashes to New offer. Meanwhile, lead single “Crazy” is an alternative anthem, and a pretty good gateway song if you’re a newbie to nu-metal.

For people more interested in rap, their hip-hop/rock hybrids come to life in songs like “My Name.” It takes its tempo from rap, its rich beats from hip-hop, and its depth from metal, to create a blend of these genres not quite like anything else.

“Gone Forever” isn’t overly dissimilar, but maybe adds more heavy metal to the mix, so might work out better for people more into Linkin Park than Limp Bizkit.

Completing this trifecta is the song which really amps up the hip-hop inspiration, and also the track to which Ashes to New owes the title of their full-length, “The Future.” They’re not a band for subtleties, confronting the difficult transition from first to follow-up albums explicitly: “Day One is over, the future’s approaching, the embers are glowing, we’re spreading the ash.”

From Ashes to New are basically a skeleton key for music. They’re easily accessible to a wide range of tastes, so whether you’re looking for some gritty, grimy metal, or a hip-hop anthem, you’re in good standing to find something you like on The Future.

Watch the video for “Crazy”:

Find From Ashes to New on social media:

Freelance arts, culture, and music journalist. Lots of words and some radio. Studying for an MA in Media and Journalism. Trying their best.
@lozreviews
Previous “It’s okay to not be okay” – An Interview with lovelytheband
Next Gallery: Uncured at The Fillmore in San Francisco, CA on 04/22/2018