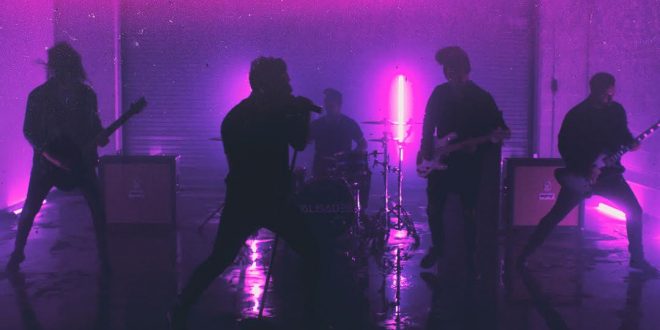 New Jersey’s Palisades have released the video for the song “Through Hell.”

The frenetic song lives on the band’s self-titled album, out now via Rise Records. The accompanying visual captures the band doing what it does best — perform!

Palisades, who have developed a hard-earned and well-deserved reputation as road warriors who spend most of their lives on tour, will embark on a North American trek with Jonathan Davis this spring. The tour kicks off on April 6 in Portland and runs through May 18 in Boston. Palisades will serve as support on select dates. All dates are below and in the graphic, with Palisades support dates noted.