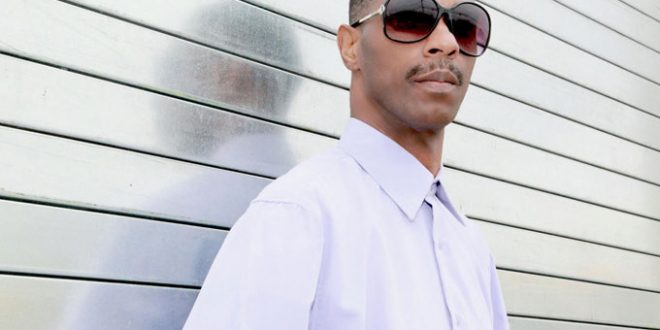 Dan Kenneth draws equally from both R&B and gospel music. As such, the Wilmington, Delaware singer’s influences are rooted not only in his current base, but his close-knit, faith-driven family. Kenneth’s local stint as part of The Vision would further prove invaluable, by adding elements of jazz to the mix in an unorthodox manner. However, it was his eventual partnership with Verdict Records songwriter and producer Rod Clemmons, which would, in turn, help him catalyze a vision of his own.

A solid highlight of the vision is found in “From the Heart,” the easy-listening, yet involved title track of his eponymous album. From the opening piano sequence, Kenneth’s silky vocals make a welcome entrance. The straightforward instrumental accompaniment that follows is a complementary factor in elevating his tonality, both in verse and chorus. Even in the song’s latter half, where Kenneth utilizes belted and falsetto stylings, the effect comes off as humble and controlled, rather than showy. Essentially, this total effort is, by all accounts, truly from the heart.

I come from a family who is passionate about all things music. I learned to sing at an early age, and by 13, had my very own Fender Strat guitar. I tried my hardest at learning all that I could. Because I was born with cerebral palsy, I had to teach myself an adaptive playing style. I learned to write and record my own music, despite these difficulties. In college, I started making great use of my writing abilities by reviewing music, as well as copy editing. I guess it's best to stick with what you know, while welcoming a fair challenge at the same time.
Previous Gallery and Review: Avenged Sevenfold at Verizon Arena in Little Rock, AR 2/2/18
Next Gallery: Hippo Campus at The Fillmore in San Francisco, CA