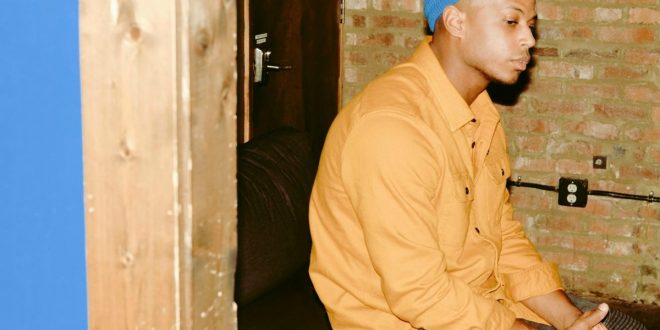 Rooted in soul, with bouncy beats and electronic tendencies, JSPH captures the modern progression of R&B music. With a slew of singles ready to drop, 2018 is looking bright for JSPH. After landing a spot on both Beats1 and BBC Radios, he enjoyed extensive coverage from both mainstream and indie music and culture publications including: major spots on Pharrell’s OTHERtone playlist, NPR’s Heavy Rotation, DJ Booth Blog, and Live Nation’s Ones To Watch blog. Leading him to reach over 1 million streams independently, JSPH has also been hosted on major Spotify playlists: Weekly Buzz, New Discovery, and New Music Friday.

NPR Music compared JSPH to, “D’Angelo, Frank Ocean and James Blake, with an accessibility that [they] think will make him a hit with both critics and casual listeners.” – 10 Songs Public Radio Can’t Stop Playing

Stephen Vicino is the founder of MusicExistence.com. He created this site to give talented musicians a voice and a way to be discovered.
@@svicino
Previous EP Review: U-N-T – Y. Ni. Te.
Next Michael McQuaid releases “Wild Love”ft. Milly Roze