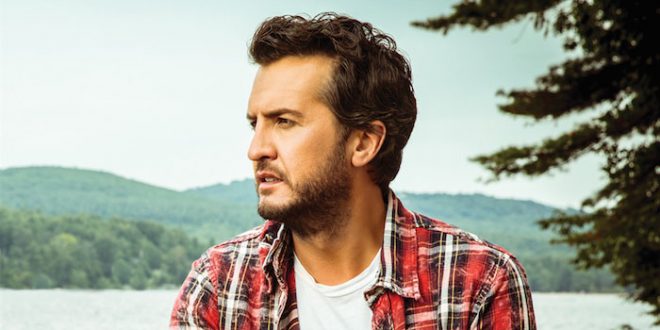 Luke Bryan is hitting the road with the forces of Kip Moore and The Cadillac Three for a stadium tour this year. Bryan released his sixth studio album What Makes You Country in December 2016, and features “Most People Are Good,” “Light It Up,” and title track “What Makes You Country.”

The highly anticipated tour has already seen an extension, with the extended March – September dates including Jon Pardi, Morgan Wallen, and Carly Pearce. The opening date of the stadium tour is in Springfield, MO next Friday and runs throughout late summer, the last stop landing in Salt Lake City, UT.

VIP offerings for each show can be found here, which includes a guaranteed premium seat for the show, a private invitation to an acoustic set before the show, exclusive merchandise, and more.