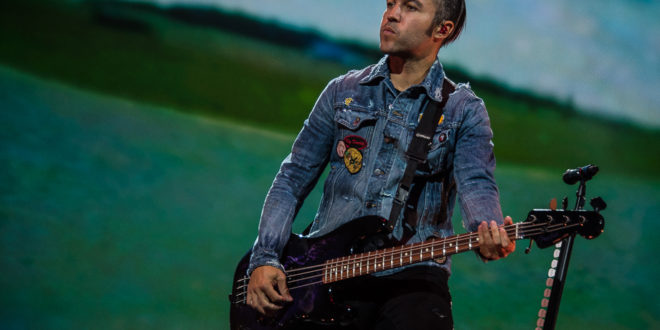 Fall Out Boy have released another new track from their upcoming “M A N I A” album, due out a week from tomorrow. The latest single “Wilson (Expensive Mistakes)” comes with a new music video which you can see below.

Fall Out Boy are set to release their seventh studio album this month, four months after the initially announced release date of September 15, 2017. The band felt that the album was not ready at that point and had felt rushed, so they decided to push the release back to January. The group is currently on tour in the UK and will head to Austrailia and New Zeland next month, before returning to the UK in March for larger arena shows.

“M A N I A” is currently available for pre-order via Fall Out Boy’s official website.

Previous JAMBACKBONE by ODEBRAND
Next Interview: Matthew Murphy of The Wombats 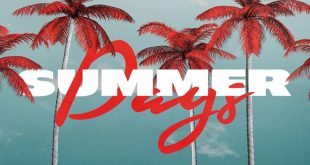