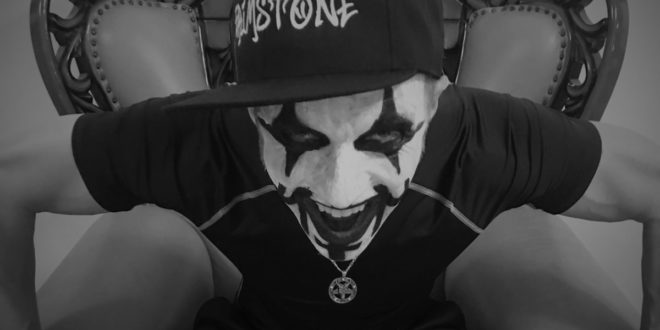 2 New CDs and Video from The Brimstone Lab’s Newest Artist The Archetype!

Michigan based Hood-Horror Avant-Garde Dark Hip Hop Label
“The Brimstone Lab”
has announced the signing of The Dark Prince of St.Louis “The Archetype”!
Snake Eyes Da Great and The Brimstone Lab, Fresh off of the raw release Armaghetto from Black Magik The Infidel return with 2 new CDs from the mysterious Archetype!

Both CDs can be found at their web store: https://thebrimstonelab.com/store
and to celebrate even more The Archetype dropped the 1st Video for the upcoming album from The Brimstone Lab “Kill Kurious”!
Also, we are hearing Swing Dee Diablo has moved his new album back to March but for a good reason, Magor Label Distribution!

You Can Check The new video Out Right Now!
The Archetype – The Wicked Ones (Official Music Video)

Stephen Vicino is the founder of MusicExistence.com. He created this site to give talented musicians a voice and a way to be discovered.
@@svicino
Previous Inno Combs: Rising Star in Hip Hop
Next MOVEMENTS Announce ‘Feel Something’ Spring North American Tour